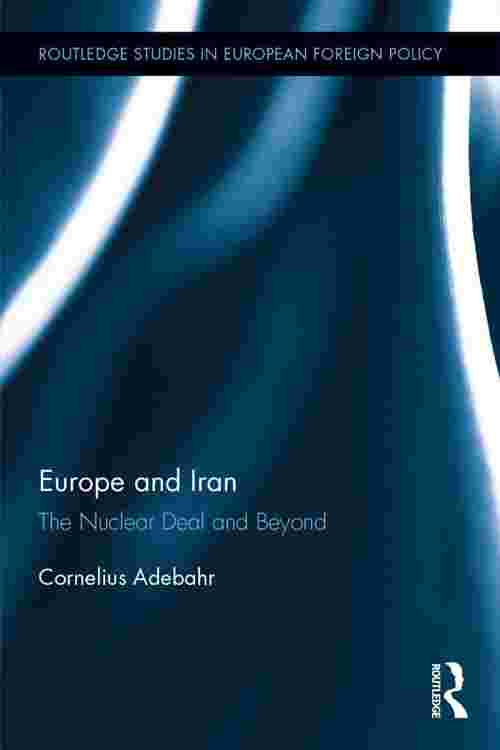 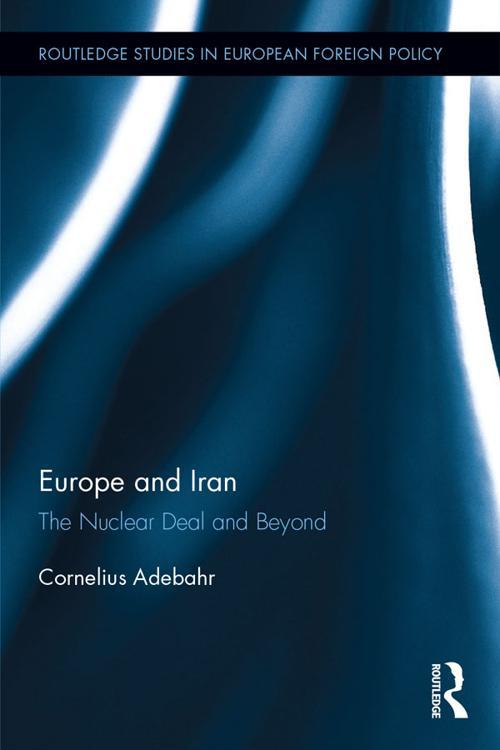 The EU's approach to Iran has emerged as one of the few successes of European foreign policy. Still, its role in international negotiations from 2003, as much as its broader approach to Iran, are generally poorly appreciated by policy-makers in Europe, the United States, and around the world.

This book aims to explain the specifics of the EU's approach to Iran, taking into account both the complexity of European foreign policy, in particular within transatlantic relations, and Iran's (aspired) place in the international order. It informs the reader about the special negotiation format that included a number of world powers as well as multilateral bodies such as the International Atomic Energy Agency (IAEA) and the UN Security Council. Furthermore, it provides an outlook on European post-nuclear deal strategies and offers conclusions on the effectiveness of Europe's multilateral approach to foreign policy. By looking at the EU's diplomatic activities towards Iran over more than a decade, the book focuses on Europe's actorness in international politics.

This text will be of key interest to scholars, students and practitioners involved or interested in the European Union, Iran, U.S. foreign policy as well as Foreign and Security policy, including sanctions policy, and more broadly to European Politics, Middle East studies and international relations.