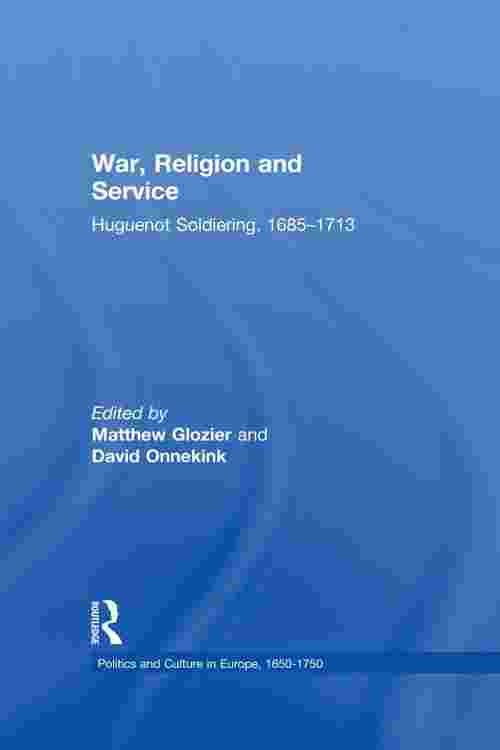 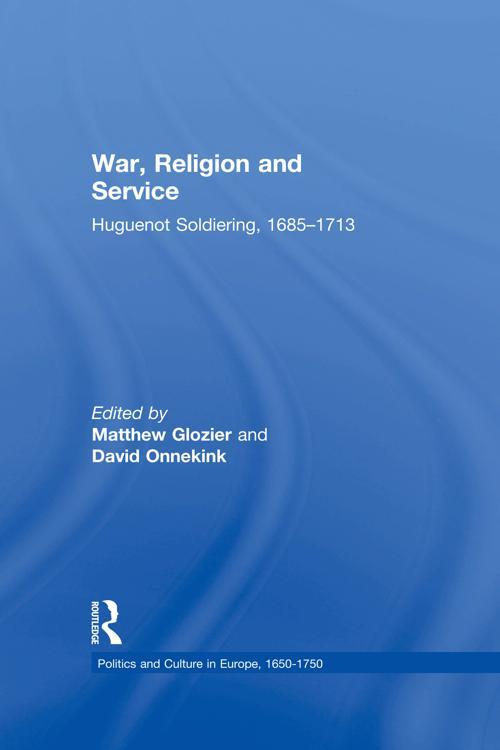 During the Glorious Revolution of 1688 Huguenot soldiers were at the forefront of William of Orange's army. Their role was an important one and they are, with justification, best remembered for this act among British historians and the public alike. Yet Huguenot soldiering existed long before this event, and French Protestants and their descendants featured prominently in European armies long afterwards. This volume is the first attempt to bring together in a scholarly study essays treating the Huguenots as soldiers in Europe and globally. Their story is often fascinating and sometimes poignant as they aided international Protestantism against Catholic foes across Europe and in the New World, while remaining 'under the cross' in their homeland of France. The book is divided into three sections, the first analysing the period prior to the 1685 Revocation of the Edict of Nantes which sealed their fate in France. Their role as mercenaries and freedom fighters receives attention, as does the complex political motivation that underscored their involvements abroad in the pre-Revocation era. Chapters examine the Huguenot rationale for foreign service and the dynamics of the Protestant international of which they were such a prominent part. Their role in European armies after that date is covered in the second section of the volume with a number of expert studies of Huguenot refugees in the armies of Britain, the Netherlands and Russia. A third section treats the Huguenot legacy, focusing on the aging generation of refugees and their descendants' contributions to the countries of their adoption. This book contains studies of the Huguenots serving in armies in various countries, and examines the lives and actions of a number of individual French refugee commanders who led armies consisting of their compatriots. By combining biographical studies of eminent figures with broader considerations of group experience, the volume presents a wide-ranging and thought provoking collection of material, making this the first study of its kind to consistently treat the military contribution made by the Huguenots to Europe at the high point of their importance as a historical group.