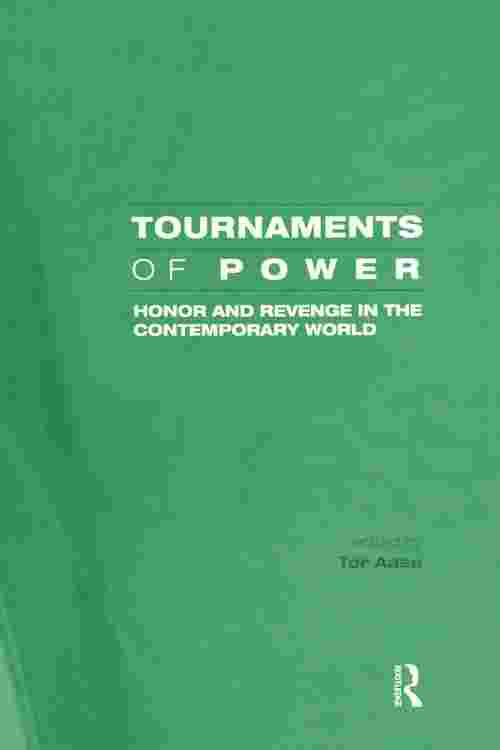 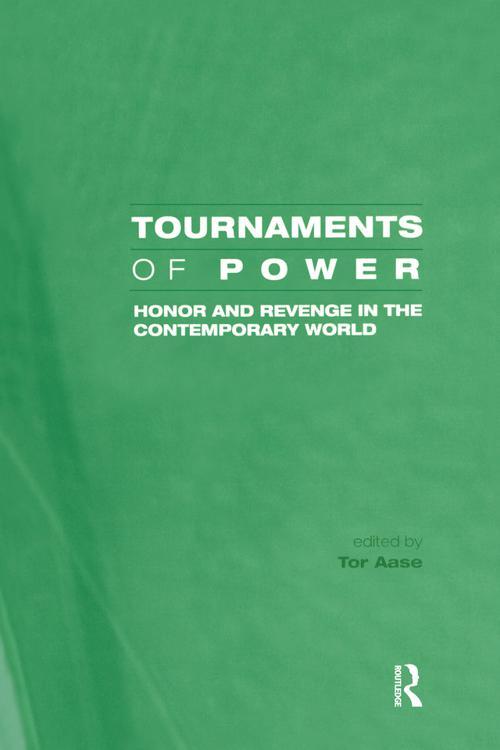 Thirty years ago, modernization theory contended that notions of honor would become obsolete in modern democracies. Being an archaic remnant of our pre-modern past, honor would be substituted by dignity under modern conditions. When honor does emerge as a valid social theme in modern society, as it sometimes does during court hearings, in gang fights, and in violent reactions to insult, it is often ascribed to immigration from pre-modern cultures where honor still matters in social life. Thus honor becomes part of the cultural baggage that is transfered to the host country through migration. However, the fact that highly modern social formations like MC gangs are also obsessed with honor seriously questions the validity of classical modernization theories. It seems that honor is not just a pre-modern weed in a modern garden of dignity, but an integral part of modernity. Since honor emerges under pre-modern as well as under modern conditions, it is relevant to ask under which circumstances it becomes a theme in interaction. Blurring the distinction between the modern and the pre-modern in this manner allows us to ask what honor is really all about. Containing a wealth of international contributions from Scandinavia, USA, Mexico, Kurdistan, Indonesia, Pakistan, Sri Lanka and Japan, Tournaments of Power provides first-hand ethnographic accounts and important answers to these vital questions.