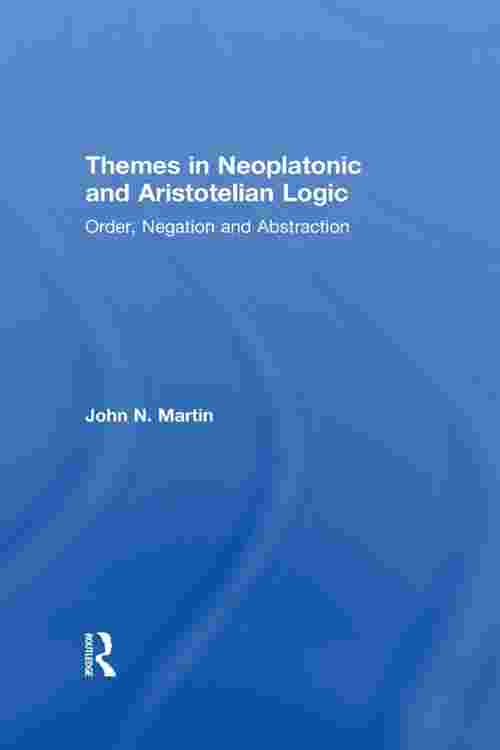 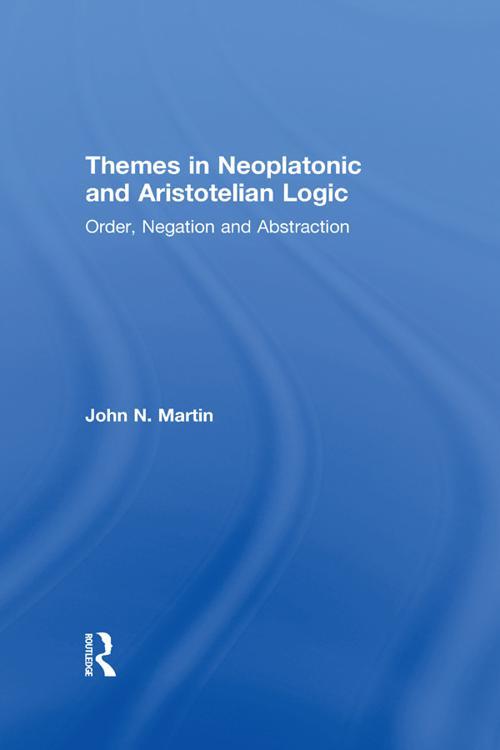 Themes in Neoplatonic and Aristotelian Logic

Themes in Neoplatonic and Aristotelian Logic

Were the most serious philosophers of the millennium 200 A.D. to 1200 A.D. just confused mystics? This book shows otherwise. John Martin rehabilitates Neoplatonism, founded by Plotinus and brought into Christianity by St. Augustine. The Neoplatonists devise ranking predicates like good, excellent, perfect to divide the Chain of Being, and use the predicate intensifier hyper so that it becomes a valid logical argument to reason from God is not (merely) good to God is hyper-good. In this way the relational facts underlying reality find expression in Aristotle's subject-predicate statements, and the Platonic tradition proves able to subsume Aristotle's logic while at the same time rejecting his metaphysics. In the Middle Ages when Aristotle's larger philosophy was recovered and joined again to the Neoplatonic tradition which was never lost, Neoplatonic logic lived along side Aristotle's metaphysics in a sometime confusing and unsettled way. Showing Neoplatonism to be significantly richer in its logical and philosophical ideas than it is usually given credit for, this book will be of interest not just to historians of logic, but to philosophers, logicians, linguists, and theologians.