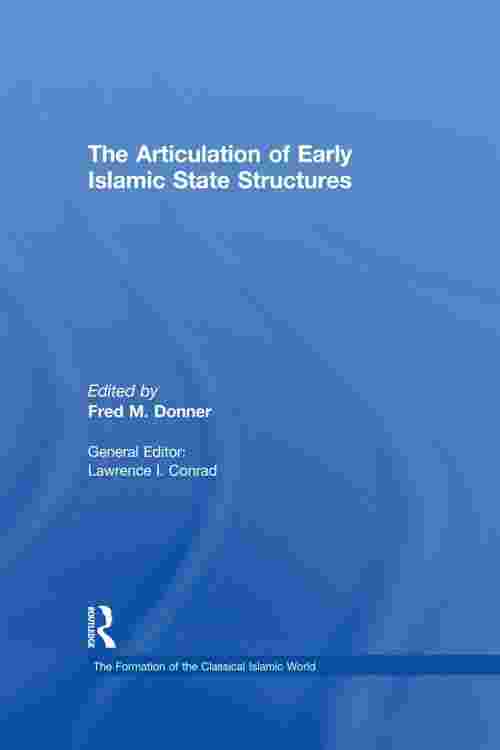 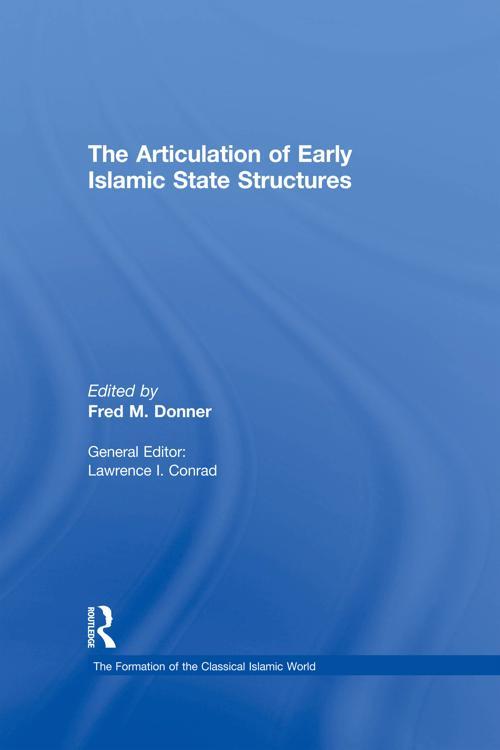 This volume reprints nineteen articles that deal with the formation of the first Islamic state under the 'rightly-guided' and Umayyad caliphs (632-750 CE). The articles (five of which originally appeared in languages other than English and are translated here) trace the crystallization of key institutions of the growing empire and treat such fundamental issues as taxation, military institutions, administrative organization and practices, the barid or official courier and intelligence service, succession, the ruling elites and their income, and questions of legitimation. The volume includes an introduction by the editor that offers an overview of the processes involved and helps place each article in its proper context. It also offers an extensive bibliography of further works relevant to the theme of the volume.