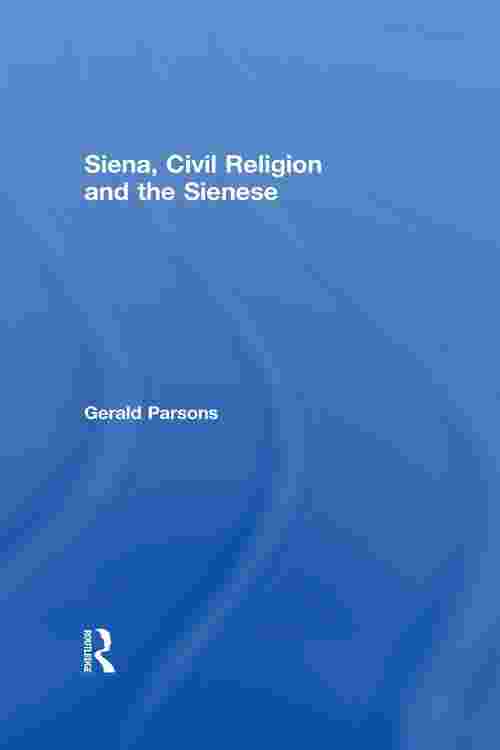 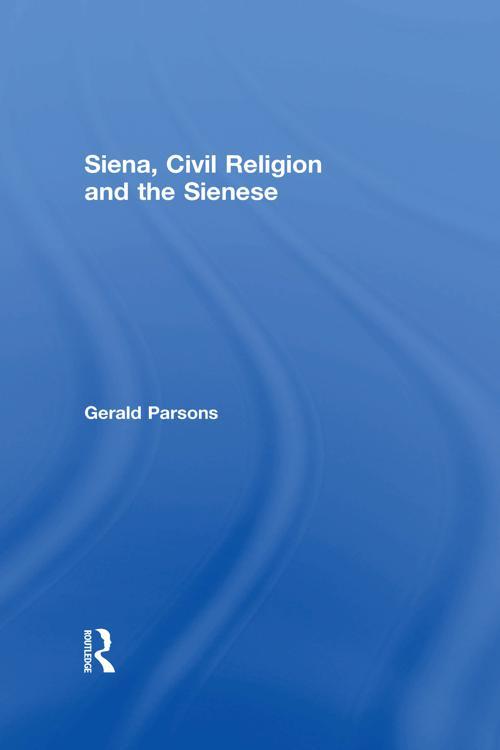 Siena, Civil Religion and the Sienese

Siena, Civil Religion and the Sienese

Siena is often referred to as the 'City of the Virgin' and the 'City of the Palio'. The special devotion of the Sienese to the Virgin began in the thirteenth century and in times of danger the Sienese have regularly rededicated their city to the Madonna, who is also celebrated in the twice-yearly festival of the Palio. Siena, Civil Religion and the Sienese examines Sienese devotion to the Virgin from the medieval period until the present day. Exploring how the Palio has become the principal means of sustaining and celebrating Sienese culture, values and identity - including popular devotion to the Virgin - Parsons shows how this festival stands in continuity with the earlier civil religion of medieval and renaissance Siena. Drawing on insights from recent discussion of the role of civil religion in medieval and renaissance Italy, the USA and modern Britain, this book explores how civil religion sustains the Sienese sense of their history, identity and uniqueness through a variety of beliefs, rituals, ceremonies and symbols. Highly illustrated and including a full bibliography, this book breaks new ground in interpreting Sienese devotion to the Virgin and to the Palio in terms of 'civil religion'.