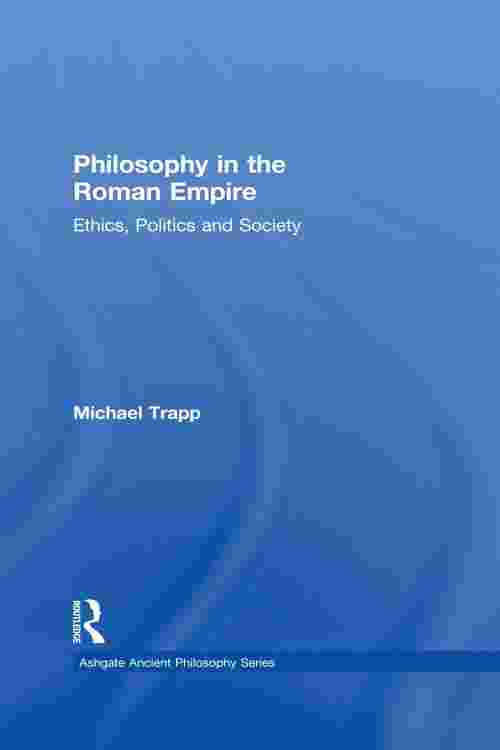 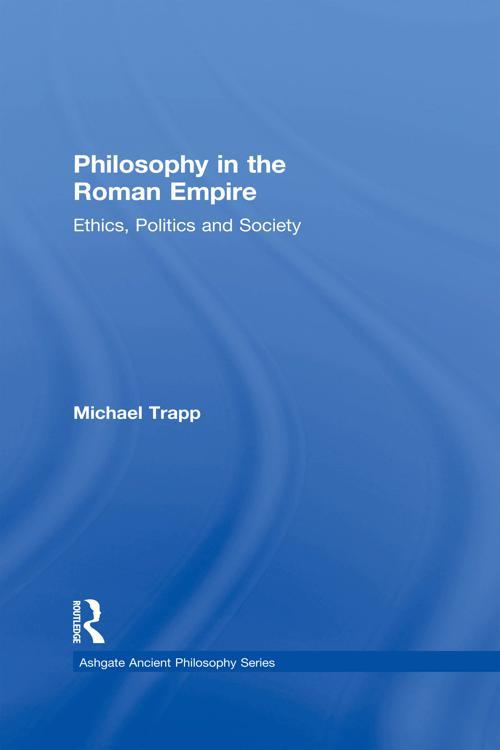 Philosophy in the Roman Empire

Philosophy in the Roman Empire

Drawing on unusually broad range of sources for this study of Imperial period philosophical thought, Michael Trapp examines the central issues of personal morality, political theory, and social organization: philosophy as the pursuit of self-improvement and happiness; the conceptualization and management of emotion; attitudes and obligations to others; ideas of the self and personhood; constitutional theory and the ruler; the constituents and working of the good community. Texts and thinkers discussed range from Alexander of Aphrodisias, Aspasius and Alcinous, via Hierocles, Seneca, Musonius, Epictetus, Plutarch and Diogenes of Oenoanda, to Dio Chrysostom, Apuleius, Lucian, Maximus of Tyre, Pythagorean pseudepigrapha, and the Tablet of Cebes. The distinctive doctrines of the individual philosophical schools are outlined, but also the range of choice that collectively they presented to the potential philosophical 'convert', and the contexts in which that choice was encountered. Finally Trapp turns his attention to the status of philosophy itself as an element of the elite culture of the period, and to the ways in which philosophical values may have posed a threat to other prevalent schemes of value; Trapp argues that the idea of 'philosophical opposition', though useful, needs to be substantially modified and extended.