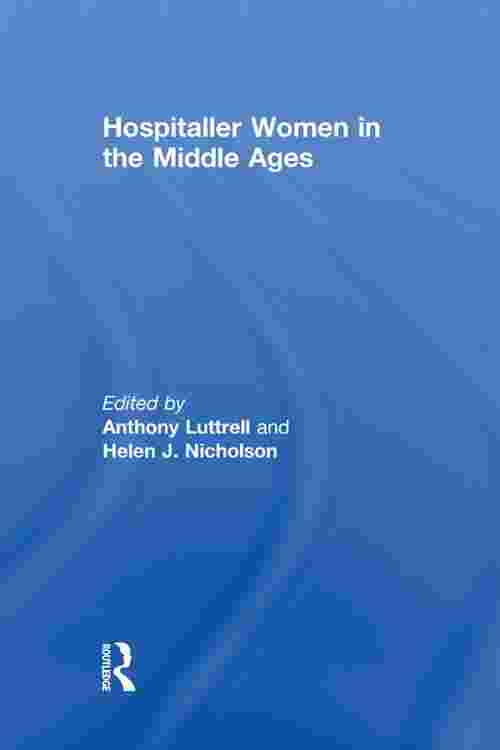 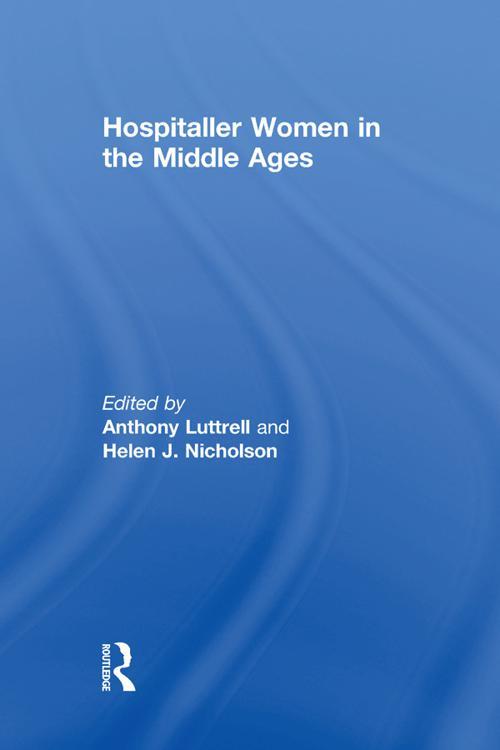 Hospitaller Women in the Middle Ages

Hospitaller Women in the Middle Ages

This volume brings together recent and new research, with several items specially translated into English, on the sisters of the largest and most long-lived of the military-religious orders, the Hospital of St John of Jerusalem. In recent years there has been increasing scholarly interest in women's religious houses during the Middle Ages, with particular focus on the problems which they faced and the social needs which they performed. The military-religious orders have been largely excluded from this interest, partly because it has been assumed that women played little role in religious orders with a predominantly military purpose. Recent research has shown this to be a misconception. Study of the women members of these orders enables scholars to gain a deeper appreciation of the nature of hospitaller and military orders and of the role of women in religious life in general. The papers in this volume explore the roles which the Hospitaller sisters performed within their order; examine the problems of having men and women living within the same or adjoining houses; study relations between the order and the patrons of its women's houses; and consider the career of a prominent Hospitaller woman who became a saint. This volume will be of interest not only to scholars of the military-religious orders and of the Hospital of St John in particular, but also to scholars of monastic history and to those with a concern for women's history during the middle ages.