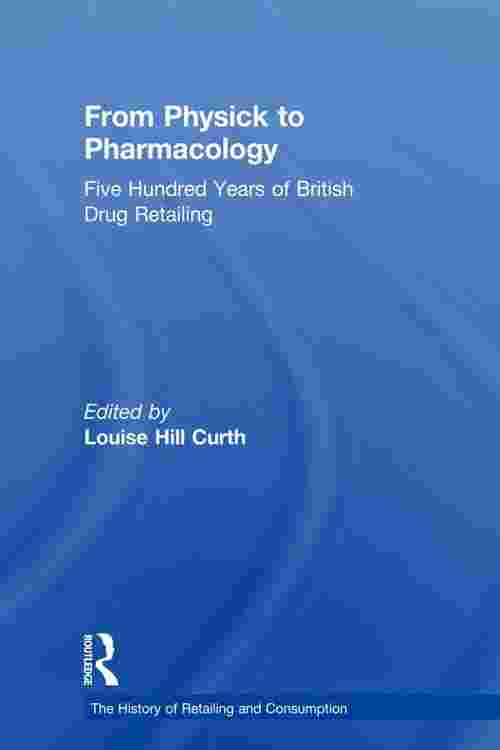 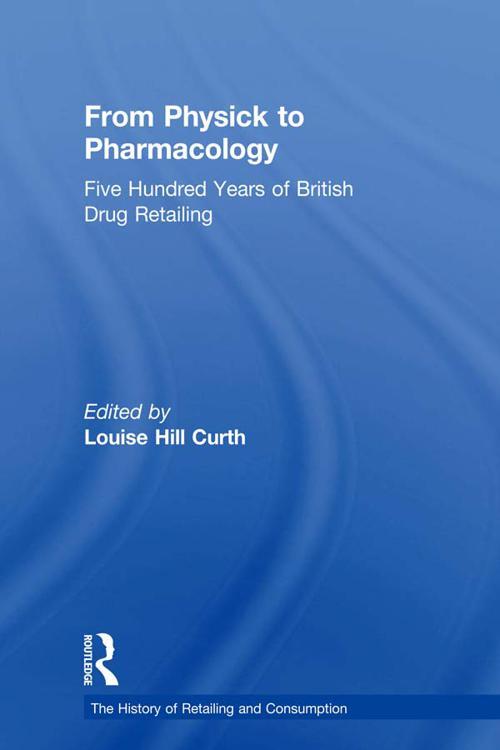 From Physick to Pharmacology

From Physick to Pharmacology

From Physick to Pharmacology addresses the important, albeit neglected history of the distribution and sale of medicinal drugs in England from the sixteenth to the twenty-first century. The social history of early medicine and the evolution of British retailing are two areas that have attracted considerable attention from academics in recent years. That said, little work has been done either by medical or business historians on the actual retailing of drugs. This book merges the two themes by examining the growth in the retailing of medicinal drugs since late-medieval times. The six academics contributing essays include both medical and business historians who provide an informed and stimulating perspective on the subject. After an introduction setting out the context of drug retailing and surveying the current literature, the volume is arranged in a broadly chronological order, beginning with Patrick Wallis's study of apothecaries and other medical retailers in early modern London. The next chapter, by Louise Hill Curth, looks at the way the distribution network expanded to encompass a range of other retail outlets to sell new, branded, pre-packaged proprietary drugs. Steven King then examines various other ways in which medicines were sold in the eighteenth century, with a focus on itinerant traders. This is followed by pieces from Hilary Marland on the rise of chemists and druggists in the nineteenth century, and Stuart Anderson on twentieth-century community pharmacists. The final essay, by Judy Slinn, examines the marketing and consumption of prescription drugs from the middle of that century until the present day. Taken together, these essays provide a fascinating insight into the changes and continuities of five centuries of drug retailing in England.