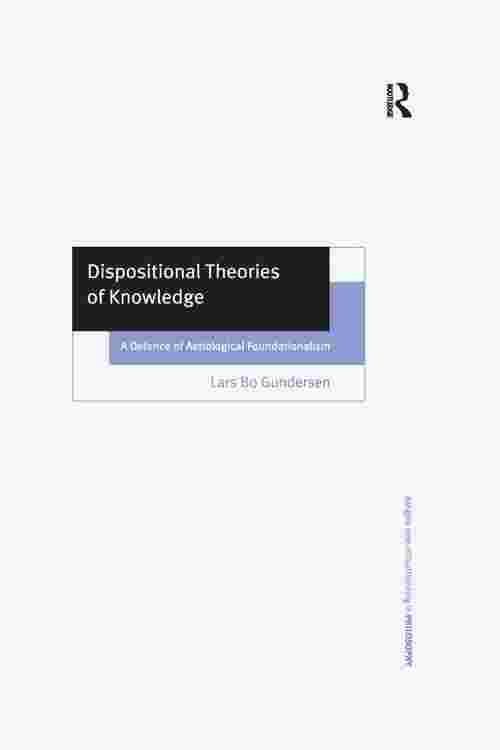 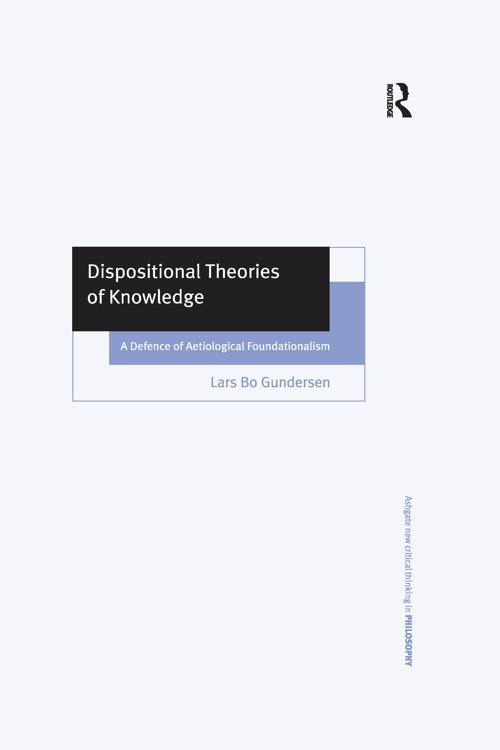 This book offers an original examination of human cognition, arguing that cognitive skills are dispositional in nature. Opposing influential views in modern Anglo-American philosophy, Gundersen starts from the received premis that knowledge is analyzable in terms of belief, justification and truth, and goes on to clarify and improve on these ingredients' exact nature and internal association. Exploring a wide range of arguments offered by influential contributors in the field of modal epistemology, Gundersen argues that external conditions are secondary in developing and cultivating cognitive competence and that the fulcrum of the cognitive investigation is the fascinating interplay between and cultivation of internal cognitive powers.