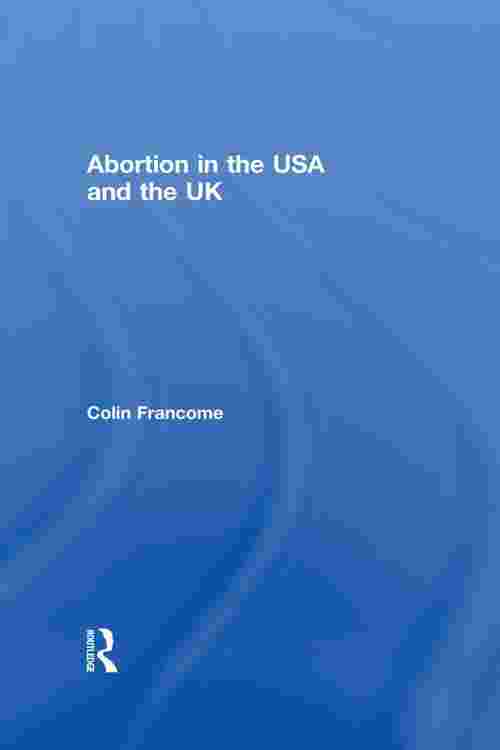 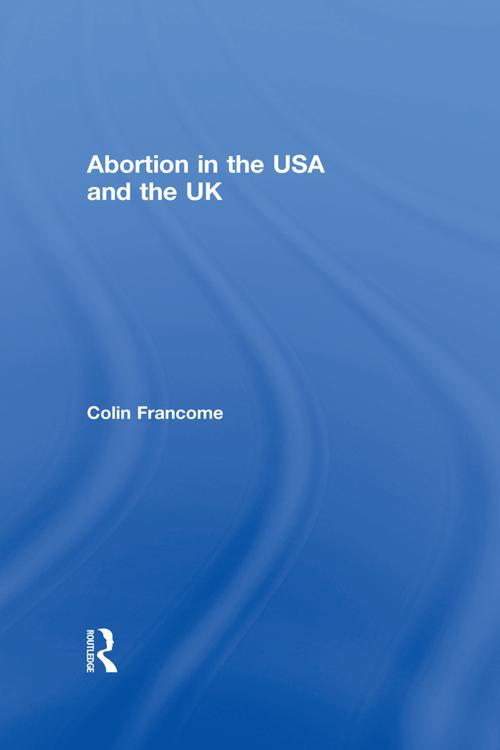 Abortion in the USA and the UK

Abortion in the USA and the UK

Recent years have revealed the different experiences of abortion in the UK and the USA. The United States has a higher abortion rate accompanied by a higher political profile for the issue. In fact, one of George W. Bush's first acts in 2001 was to ban American funding for overseas organizations carrying out abortions. The USA has also experienced a higher degree of abortion-related violence, with several people linked to abortion services being targeted and even killed. Compelling and enlightening in its approach, this invigorating volume compares the two countries' abortion laws and outlines the distinctions. The usually conservative American society has a much more liberal abortion law than the United Kingdom, whose female citizens can obtain an abortion relatively easily although in fact they do not have the right to choose. This stimulating volume examines the comparative positions taken by each country and makes important suggestions for the future.