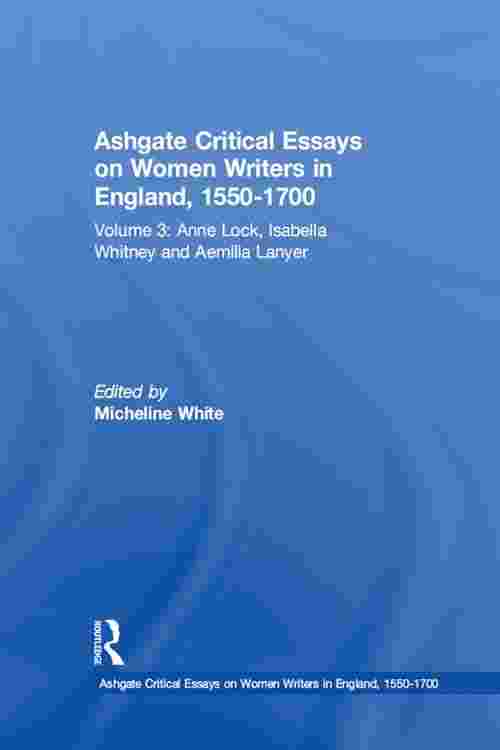 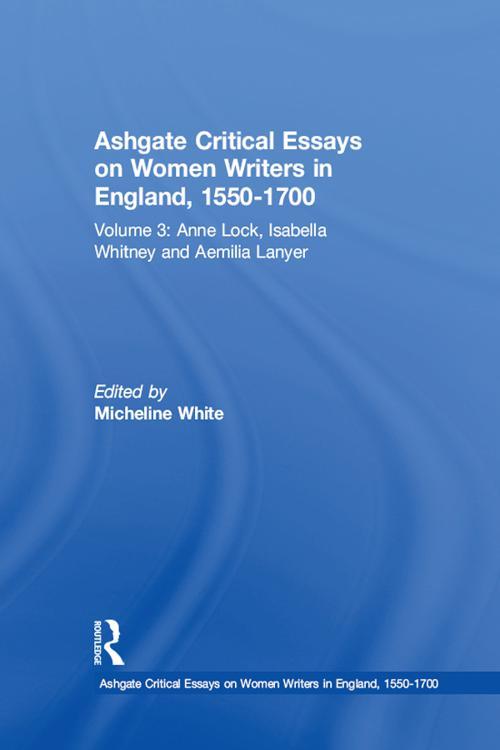 Anne Lock, Isabella Whitney and Aemilia Lanyer have emerged as important literary figures in the past ten years and scholars have increasingly realized that their bold and often unorthodox works challenge previously-held conceptions about women's engagement with early modern secular and religious literary culture. This volume collects some of the most influential and innovative essays that elucidate these women's works from a wide range of feminist, literary, aesthetic, economic, racial, sexual and theological perspectives. The volume is prefaced by an extended editorial overview of scholarship in the field.