[PDF] The Journal and Letters of Captain Charles Bishop on the North-West Coast of America, in the Pacific, and in New South Wales, 1794-1799 by Michael Roe | Perlego 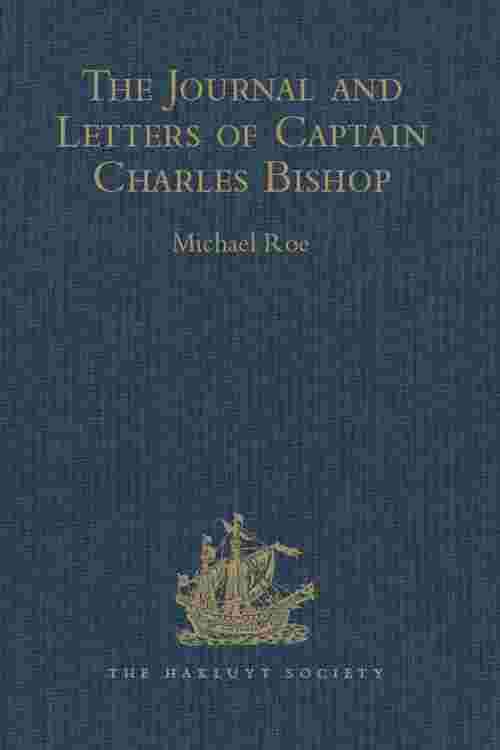 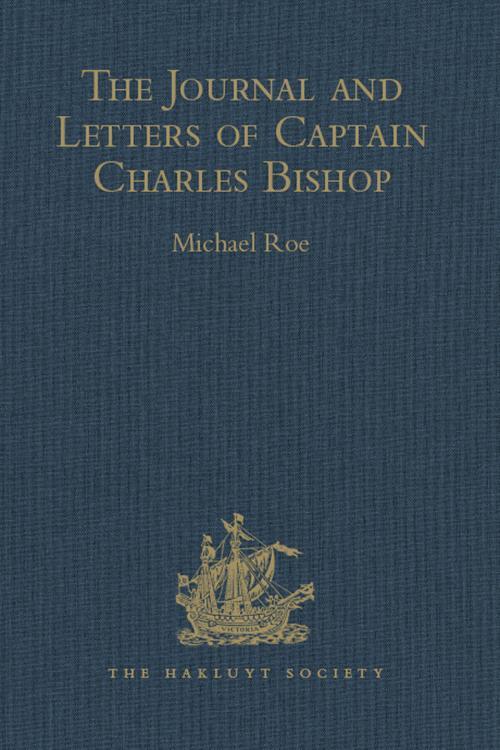 The Journal and Letters of Captain Charles Bishop on the North-West Coast of America, in the Pacific, and in New South Wales, 1794-1799

The Journal and Letters of Captain Charles Bishop on the North-West Coast of America, in the Pacific, and in New South Wales, 1794-1799

In 1794, Charles Bishop sailed from Bristol as master of the Ruby, a trading ship bound for north-west America. He had instructions to procure otter furs from the Indians and then to proced to Canton via Japan and sell the cargo. During the years 1794-1802, he rounded South America to reach the Pacific coast, then visited the Pacific islands and the coasts of Asia and Australia. In the Moluccas, he sold the Ruby and purchased the Nautilus; correspondingly, the text is divided into two sections. This narrative is Bishop's journal of his voyages and relates a minor epic of adventure, courage and turbulent fortune. The records of his letters and financial accounts show something of the ships' general organization, and of the seamen who served such expeditions. Bishop also describes the various ports and peoples he encountered; his experiences typify European contacts in the Pacific, and the reaction between trader, missionary, administrator and local inhabitant. Dr Roe's introduction gives the background to the trading voyages of the 18th century and describes Bishop's pwn history. Records of his life continue until 1809, ending tragically in Sydney, where he passed some years in poverty and insanity, before being returned to England.. This is a new print-on-demand hardback edition of the volume first published in 1967.