[PDF] The Last Voyage of Drake and Hawkins by Kenneth R. Andrews | Perlego 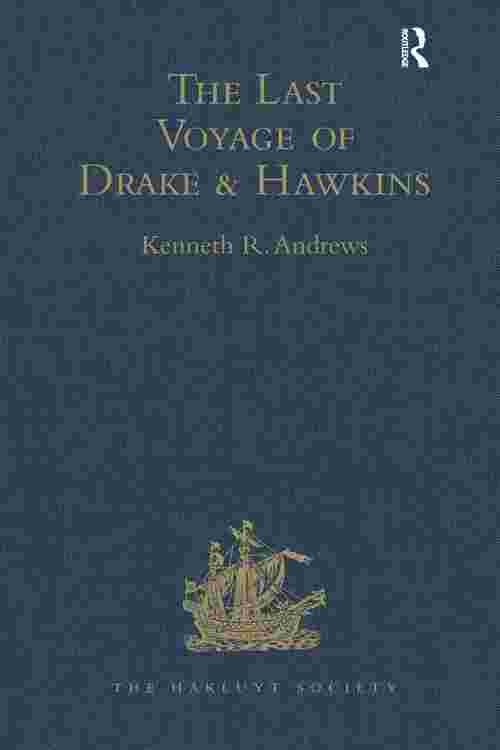 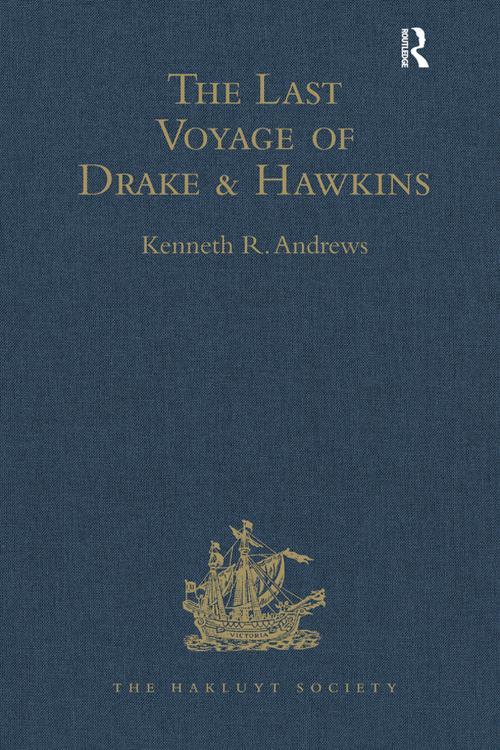 The Last Voyage of Drake and Hawkins

The Last Voyage of Drake and Hawkins

This is an account of the expedition of royal and private ships which left Plymouth in 1595 under the command of Drake and Hawkins with the aim of capturing the city of Panama. The expedition ended in total failure, both leaders died and attempt to capture Grand Canary, Puerto Rico and Panama were all repulsed. For each of the main episodes, Dr Andrews presents documents chosen to illustrate a wide variety of aspects and viewpoints. Most of the material, whether from Spanish or English sources, has not hitherto been published and throws new light on the events and their background. Information on the equipment, financing and personnel of the expedition will be of particular interest to naval historians while the Spanish evidence elucidates the condition and conduct of Spain's imperial defences. There is also a short essay by D.W. Waters on the art of navigation in the age of Drake. This is a new print-on-demand hardback edition of the volume first published in 1972.