[PDF] Narratives of the Rites and Laws of the Yncas by Clements R. Markham | Perlego 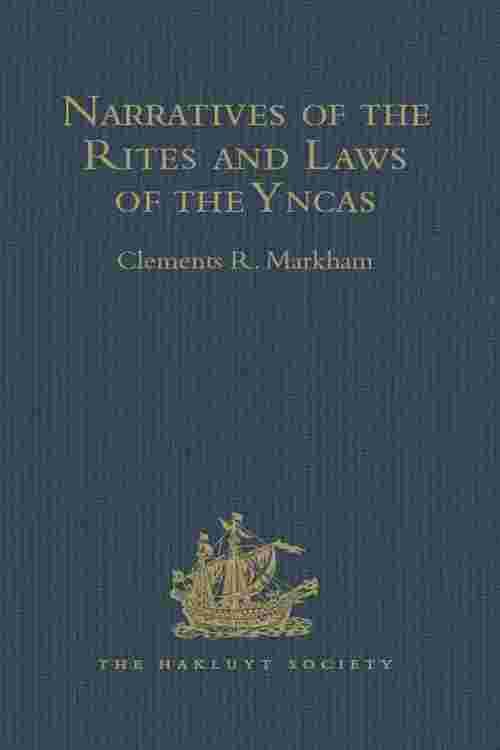 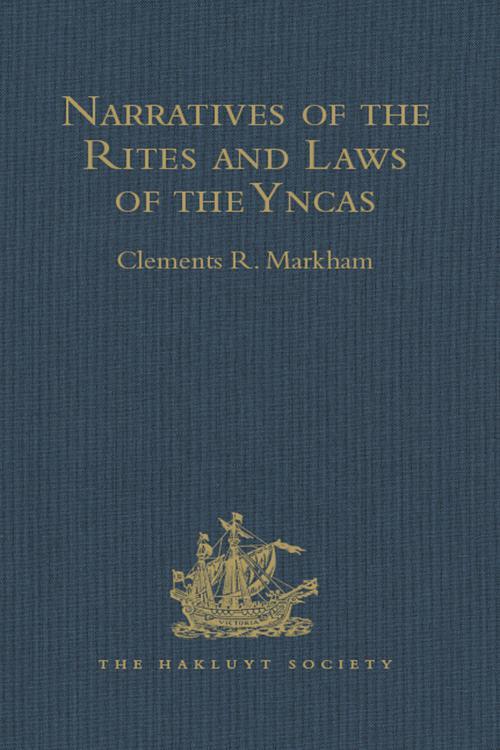 Narratives of the Rites and Laws of the Yncas

Narratives of the Rites and Laws of the Yncas

Translated from the Original Spanish Manuscripts, and Edited, with Notes and an Introduction. Texts include: An account of the fables and rites of the Yncas, by Cristóbal de Molina, c. 1570-84,; An account of the antiquities of Peru, by Juan de Santa Cruz Pachacuti-Yamqui Salcamayhua [an Indian], c. 1620; A narrative of the errors, false gods, and other superstitions and diabolical rites in which the Indians of the province of Huarochiri lived in ancient times, by Dr. Francis de Avila, 1608; Report by Polo de Ondegardo, c. 1560. Indexes include one of Quichua vocabulary. The supplementary material includes the 1872 and 1873 annual reports. This is a new print-on-demand hardback edition of the volume first published in 1873.