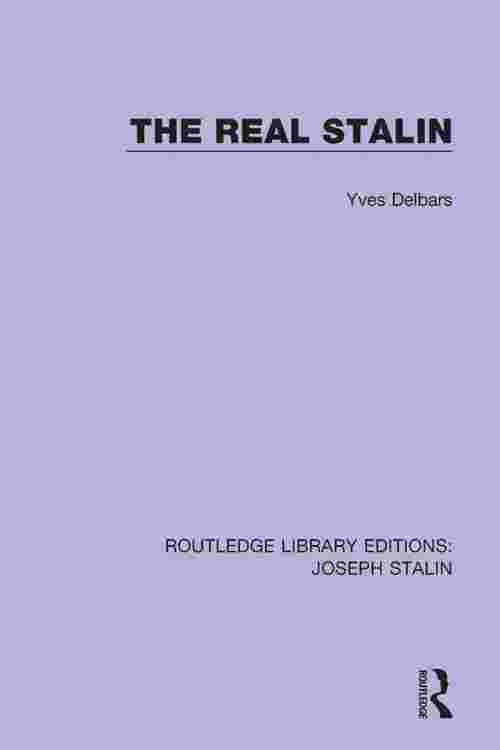 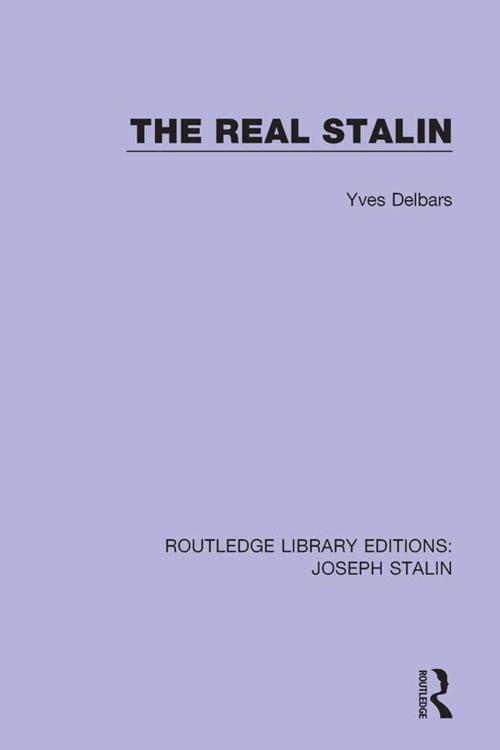 In this book, originally published in English in 1953, the author, recognized as one of the best-informed experts on Eastern European politics, reconstructed during the course of a decade's work, the real history of Stalin, from his youth in Georgia to the last year of his life. Utilizing an enormous mass of largely unpublsihed documents he reconstructed a living Stalin with all his qualities and faults, crimes and achievements. He tells the secrets of Stalin's rise to power and of the extraordinary complexity and effectiveness of his tactics which can be seen in his attitude towards the problems of Marxist philosophy, in his attitude towards the German Question and his role as military commander.