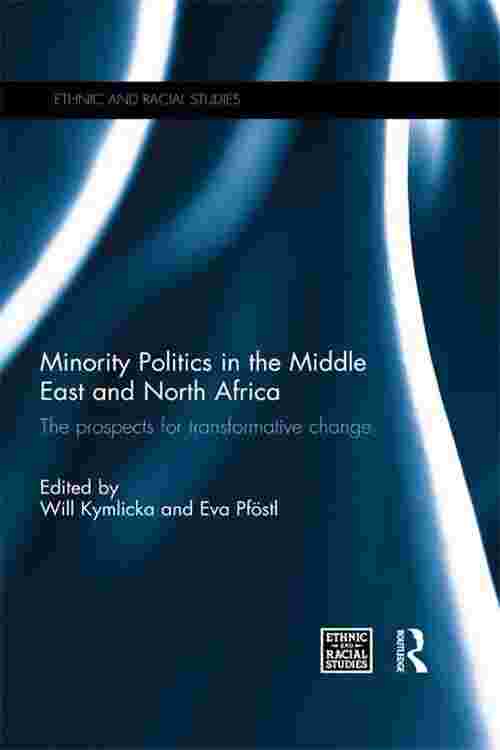 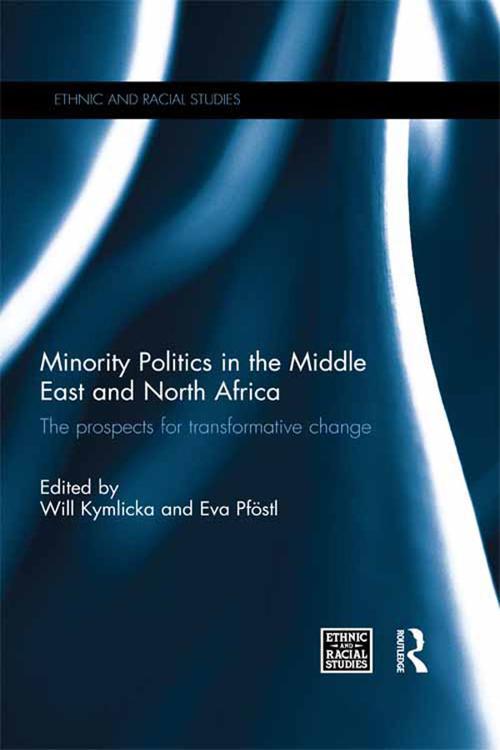 Projects of democratic reform in the Middle East and North Africa have said little about the place of minorities and minority rights in their vision of reform, implying that these issues are best deferred to some indefinite future. While many people describe the Arab Spring as a 'battle for pluralism', there is a reluctance to discuss what this pluralism might actually mean for the political claims of minorities, for fear of triggering divisive conflicts and undemocratic tendencies. Is there an alternative to this fearful deferral of minority politics? Can we imagine 'transformative minority politics' – that is, a form of minority politics that strengthens democratic reform in the region, and that helps deepen a culture of human rights and democratic citizenship?

This volume explores whether this is indeed a realistic prospect in the Middle East and North Africa, examining cases that include the Amazigh in North Africa, the Copts in Egypt, the Kurds in Iraq, the Palestinians in Israel, the 'minoritarian' regimes in Syria and Bahrain, and various ethnic minorities in Iran. This book was originally published as a special issue of Ethnic and Racial Studies.