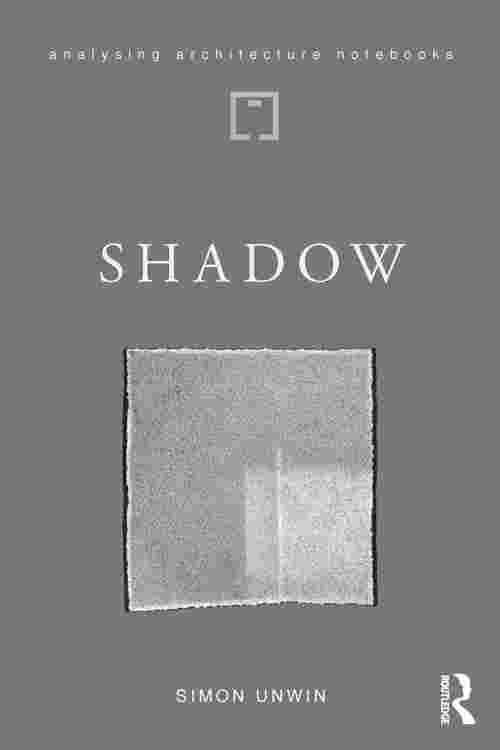 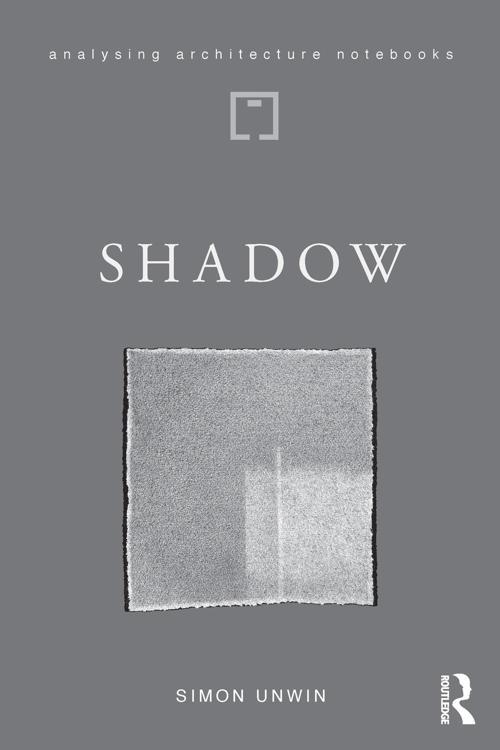 Each of these Analysing Architecture Notebooks is devoted to a particular theme in understanding the rich and varied workings of architecture. They can be thought of as addenda to the foundation volume Analysing Architecture, which first appeared in 1997 and has subsequently been enlarged in three further editions. Examining these extra themes as a series of Notebooks, rather than as additional chapters in future editions, allows greater space for more detailed exploration of a wider variety of examples, whilst avoiding the risk of the original book becoming unwieldy.

Shadows may be insubstantial but they are, nevertheless, an important element in architecture. In prehistoric times we sought shade as a refuge from the hot sun and chilling rain. Through history architects have used shadows to draw, to mould form, to paint pictures, to orchestrate atmosphere, to indicate the passing of time… as well as to identify place. Sometimes shadow can be the substance of architecture.