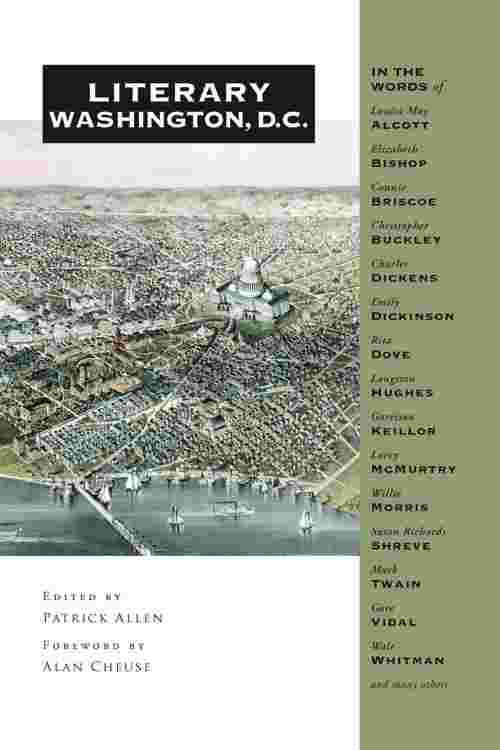 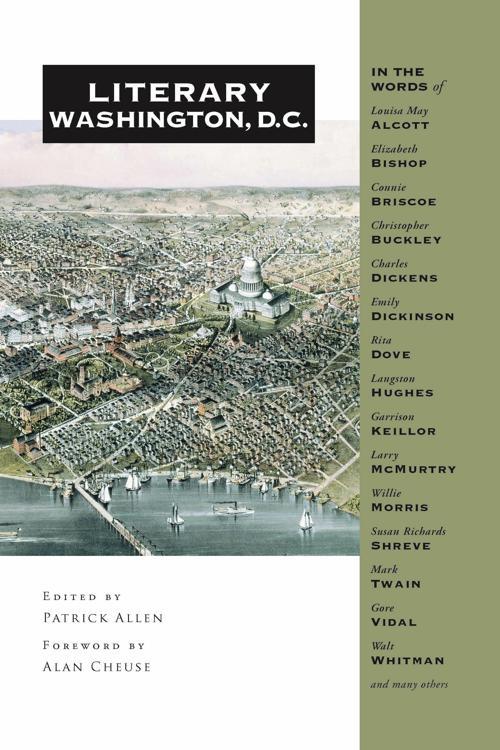 The public face of Washington-the gridiron of L'Enfant's avenues, the buttoned-down demeanor Sloan Wilson's archetypal "Man in the Grey Flannel Suit," the monumental buildings of the Triangle-rarely gives up the secrets of this city's rich life. But, beneath the surface there are countless stories to be told. From the early swamp days to the Civil War, the "gilded age" to the New Deal and McCarthy eras, as the center of world power to its underlying multicultural social fabric, Washington is a writer's town.While this is surprising to some, it is not news to the close observer. Alan Cheuse, in his foreword to Literary Washington, D.C. comments: "Part of this peculiar city's sense of place is that it serves as a capital for people who have no permanent sense of place.... War has brought us here, peace has brought us here, love has kept us here, and love or loss of love will give some of us reason to leave again. Which makes Washington, D.C. exactly like most other places in the rest of the country and the rest of the world-only more so."In fact, D.C. has been a magnet for great writers for centuries. Including novelists, poets, journalists, essayists, and politicians and patriots, finally, in Literary Washington D.C., the story of the capital of world power is finally told.