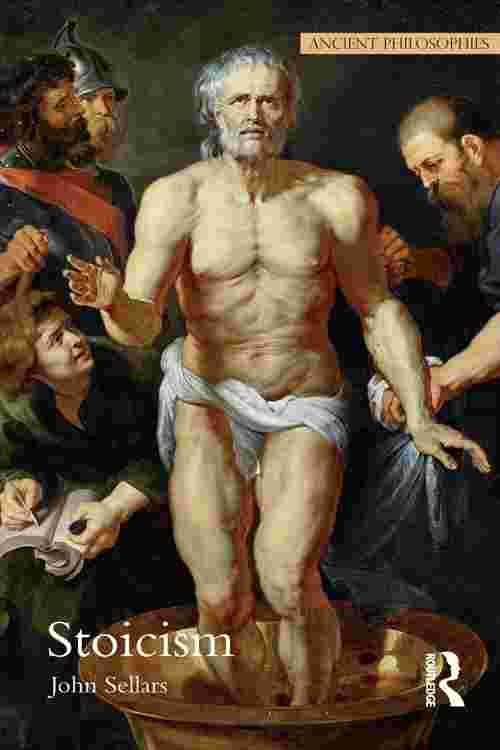 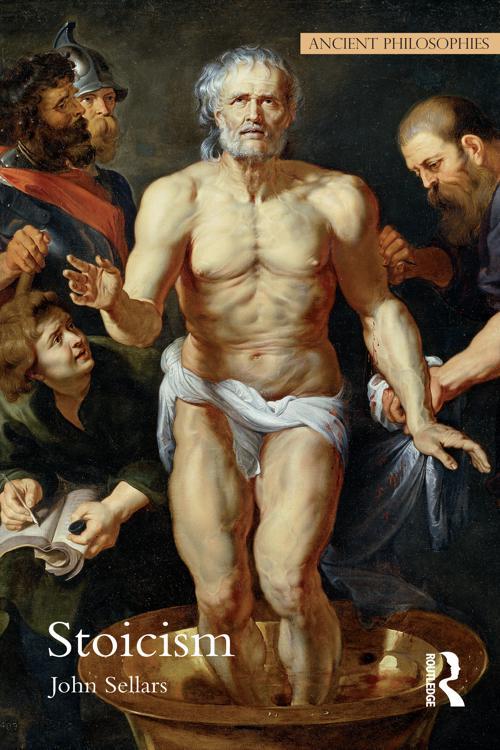 This is the first introduction to Stoic philosophy for 30 years. Aimed at readers new to Stoicism and to ancient philosophy, it outlines the central philosophical ideas of Stoicism and introduces the reader to the different ancient authors and sources that they will encounter when exploring Stoicism. The range of sources that are drawn upon in the reconstruction of Stoic philosophy can be bewildering for the beginner. Sellars guides the reader through the surviving works of the late Stoic authors, Seneca and Epictetus, and the fragments relating to the early Stoics found in authors such as Plutarch and Stobaeus. The opening chapter offers an introduction to the ancient Stoics, their works, and other ancient authors who report material about ancient Stoic philosophy. The second chapter considers how the Stoics themselves conceived philosophy and how they structured their own philosophical system. Chapters 3-5 offer accounts of Stoic philosophical doctrines arranged according to the Stoic division of philosophical discourse into three parts: logic, physics, and ethics. The final chapter considers the later impact of Stoicism on Western philosophy. At the end of the volume there is a detailed guide to further reading.