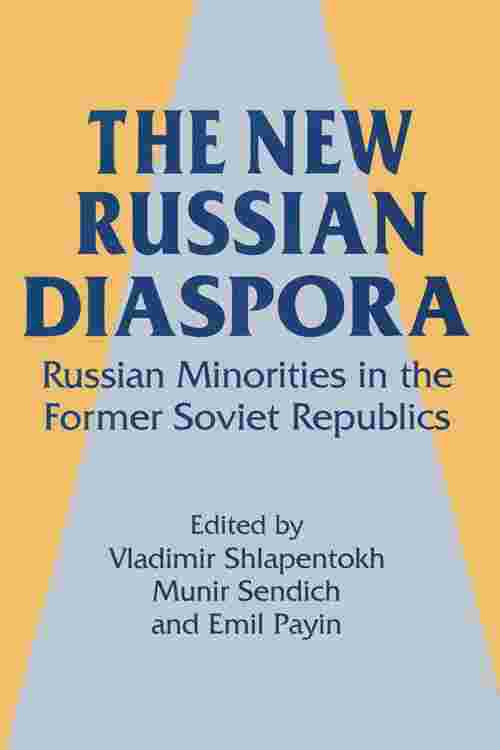 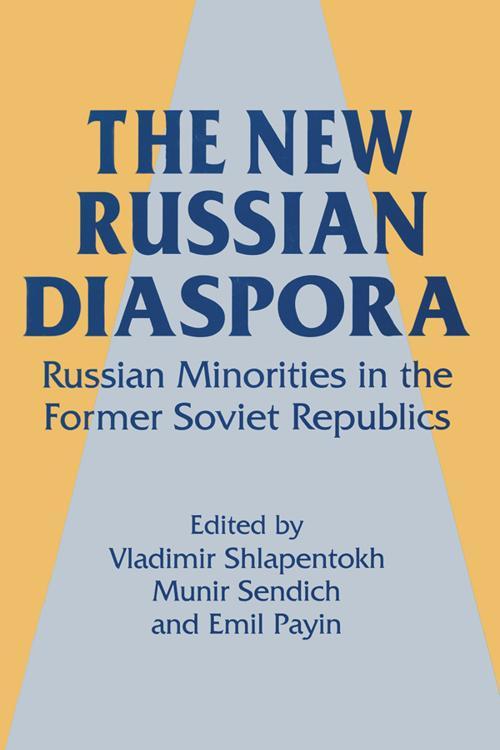 In the wake of the USSR's collapse, more than 25 million Russians found themselves living outside Russian territory, their status ambiguous. Equally uncertain is the role they will play as a factor in Russian politics, local politics and relations among the newly independent states of the former Soviet Union. This volume, prepared under the sponsorship of the Kennan Institute, offers a comprehensive and amply documented examination of these issues.