📖[PDF] The Megacorp and Macrodynamics: Essays in Memory of Alfred Eichner by William Milberg | Perlego 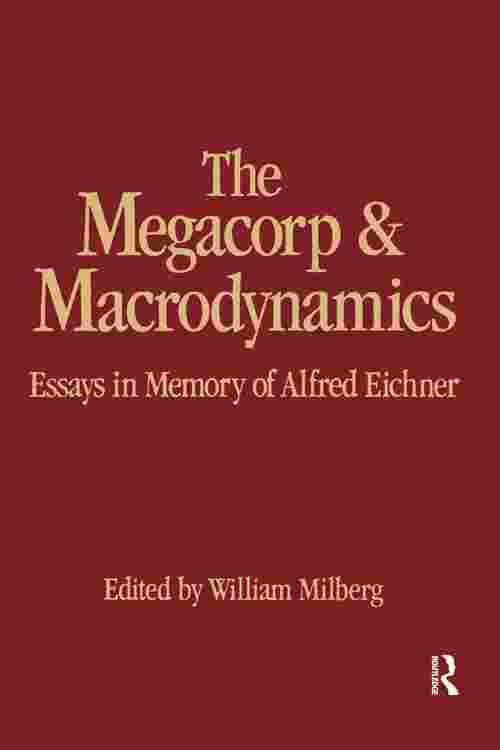 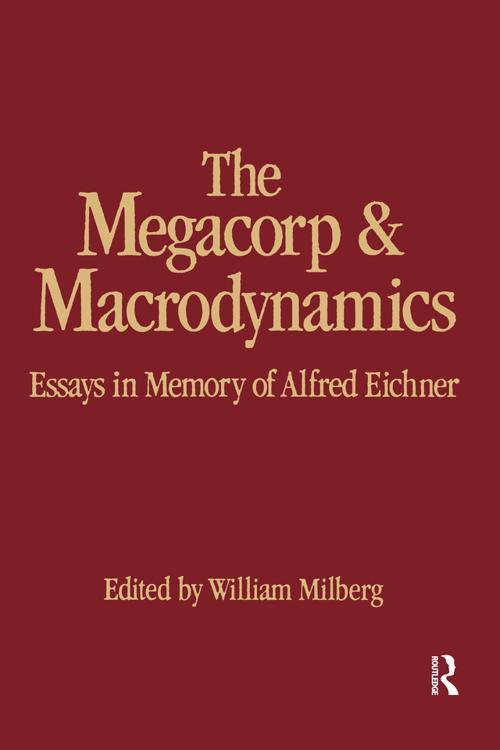 These essays on Post-Keynesian economics were written expressly for a volume to honour the life and work of Alfred Eichner. The original countributions - that critically examine and extend ideas in Eichner's "The Macrodynamics of Advanced Market Economies" are organized in seven sections that correspond to areas of economics in which Eichner made a significant contribution. Part 1 deals with the megacorp, a theory of firm pricing and investment that was one of Eichner's most important contributions. Issues of productivity and technical change, that lie at the center of Eichner's macrodynamic model, are the focus of part 1 and parts 3 and 4 elaborate on Eichner's work on growth and money and yield insights into the theoretical disagreements among the Post-Keynesians themselves. Part 5 presents a number of examples of non-neo-classical model building. Part 6 opens with a critique of the "new economic history" that leads to other essays on thorny methodological issues confronting Post-Keynesians. Part 7 gives a European perspective on North American Post-Keynesian economics. The essays reveal the relationships between Eichner's work and Institutionalist and Marxian economics. At the same time, the book raises current theoretical conflicts among these groups as well as among Post-Keynesians themselves. This book compliments Alfred S.Eichner's "The Macrodynamics of Advanced Market Economies", also published in 1991, and is appropriate for scholars and upper-level undergraduates and graduate students.