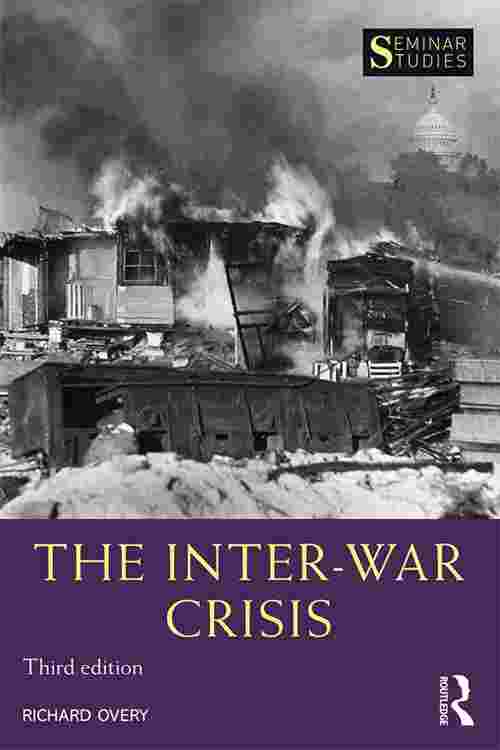 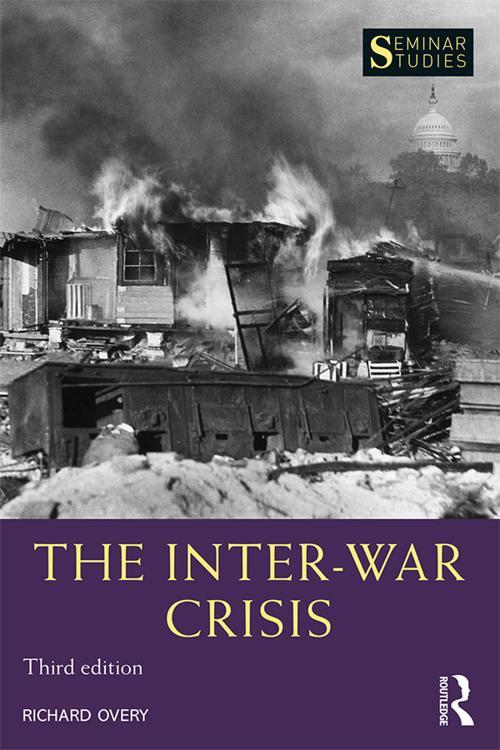 The Inter-War Crisis is a concise yet analytical overview of the rapidly-changing world between 1918 and 1939, covering the political, economic and social instability that resulted from the First World War and the eventual descent towards the fresh upheaval of the Second World War.

Revised throughout and containing a new range of illustrations, this third edition covers topics such as the Russian Revolution, the Wall Street Crash of 1929, the concepts of the 'end of civilization' and the decline of the West, cultural and scientific responses to an age of anxiety and fear, and the ways in which dictatorship came to replace democracy across so much of Europe. Global in focus, it offers thematic discussions, close analysis of a range of case studies and a clear over-arching narrative structure that guides the reader from the close of one war to the beginning of the next.

Also including a selection of over thirty primary source documents, maps, a chronology of events, a glossary of key terms, a Who's Who of important figures and an extensive and updated guide to further reading, this book is an essential introduction for students of the inter-war period.