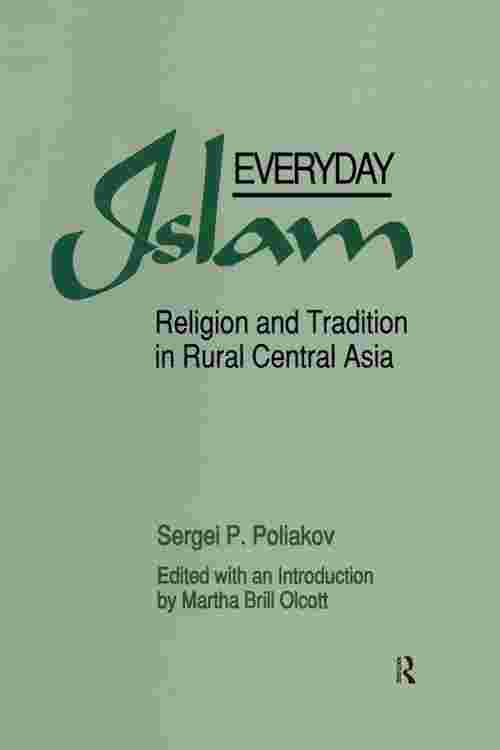 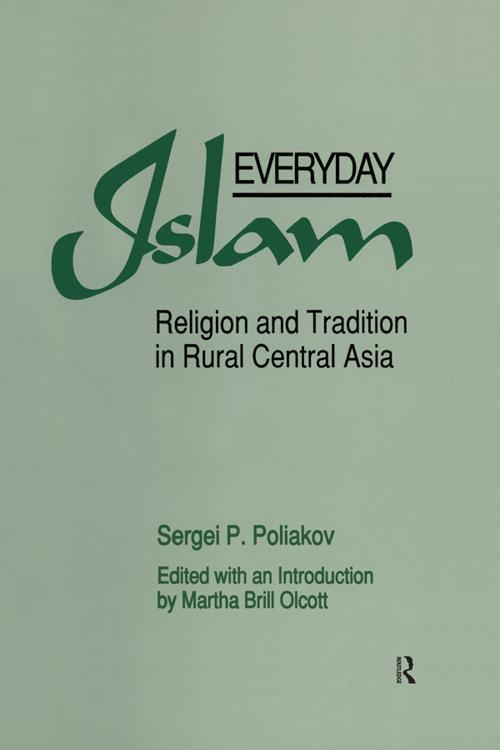 With a rapidly growing population, deteriorating economic and environmental conditions, and an unstable imperial centre, Soviet Central Asia would seem destined to become one of the world's trouble spots. Why then the apparent political quiet? This book argues that this perception is, in itself, a reflection of our ignorance of the region. Instead, argues the author, Islamic traditionalism has not only survived but has flourished and is resurgent in Central Asia. This book includes chapters on marital customs, the care of children, communal decision making, social prestige and values, and the "second" economy in Central Asia. Poliakov demonstrates the resilience of an "un-Soviet" way of life which is supported by underground institutions, fostered by "unofficial" clergy, and protected by the infiltration and subordination of government and party organs.