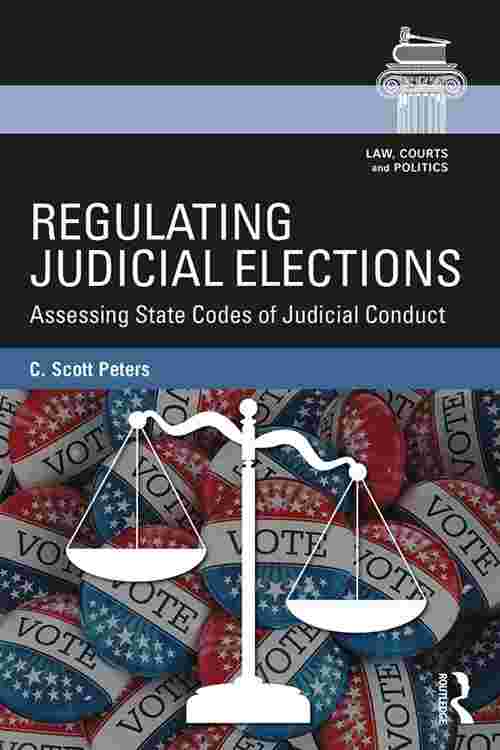 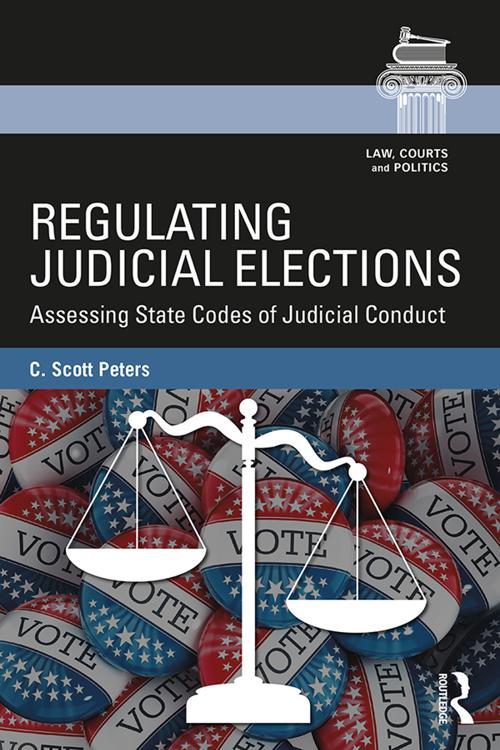 Regulating Judicial Elections provides the first accounting of the efficacy and consequences of such rules. C. Scott Peters re-frames debates over judicial elections by shifting away from all-or-nothing claims about threats to judicial independence and focusing instead on the trade-offs inherent in our checks and balances system. In doing so, he is able to examine the costs and benefits of state ethical restrictions. Peters finds that while some parts of state codes of conduct achieve their desired goals, others may backfire and increase the politicization of judicial elections. Moreover, modest gains in the protection of independence come at the expense of the effectiveness of elections as accountability mechanisms. These empirical findings will inform ongoing normative debates about judicial elections.