📖[PDF] Perestroika in the Countryside: Agricultural Reform in the Gorbachev Era by William Moskoff | Perlego 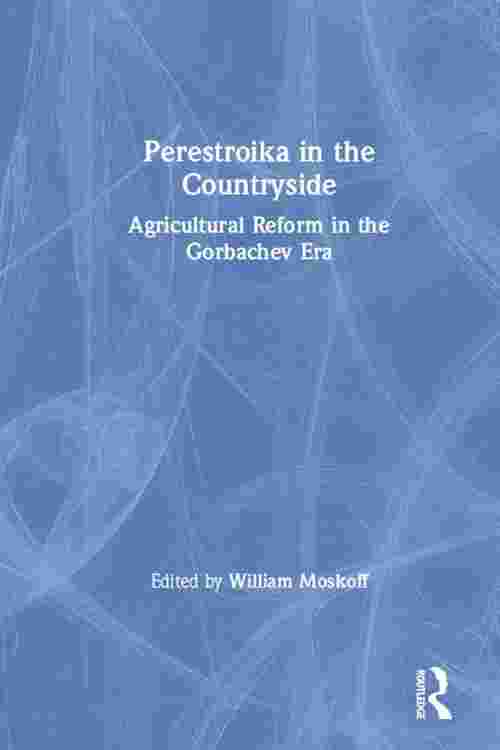 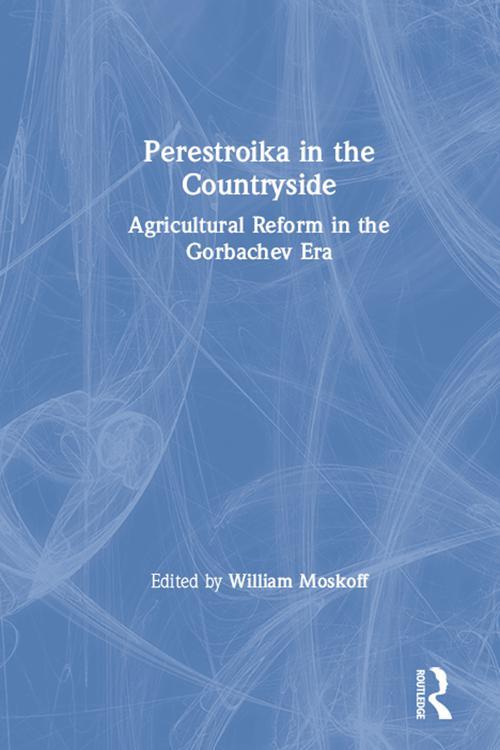 This book is a collection of seven papers originally given at the 1989 meetings of the American Association for the Advancement of Slavic Studies. The authors come from the fields of economics, history, and political science and are all specialists in the field of Soviet and East European agriculture. The first essay, by David Macey, assesses Gorbachev's agricultural reform in light of the experience of the Stolypin reforms at the beginning of the century. The essays by Jim Butterfield and Ed Cook examine the impediments to successful reform from the perspective of a political scientist and an economist. Karen Brooks and Don Van Atta concentrate their attention on the efforts to introduce lease contracting into agriculture. D.Gale Johnson's essay examines the economic effects of trade liberalization in agriculture. The final paper, by Michael Marrese, suggests that there are lessons for the Soviet Union to be learned from the Hungarian experience, namely, that the changes in agriculture must be comprehensive and that the party can win over popular support if its agricultural policies succeed.