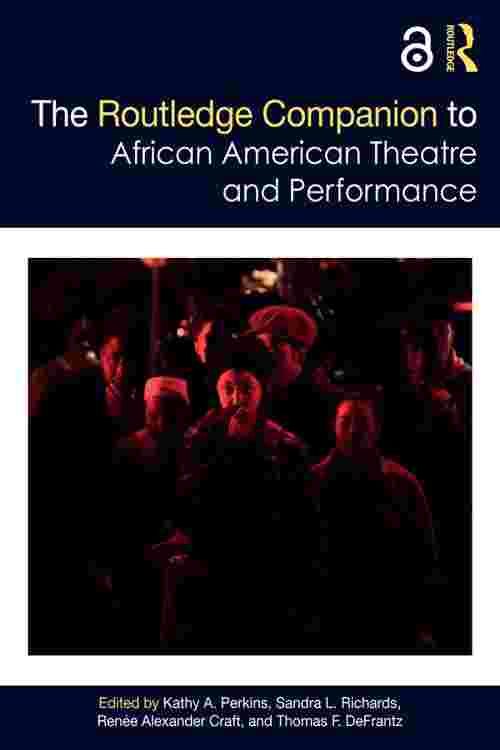 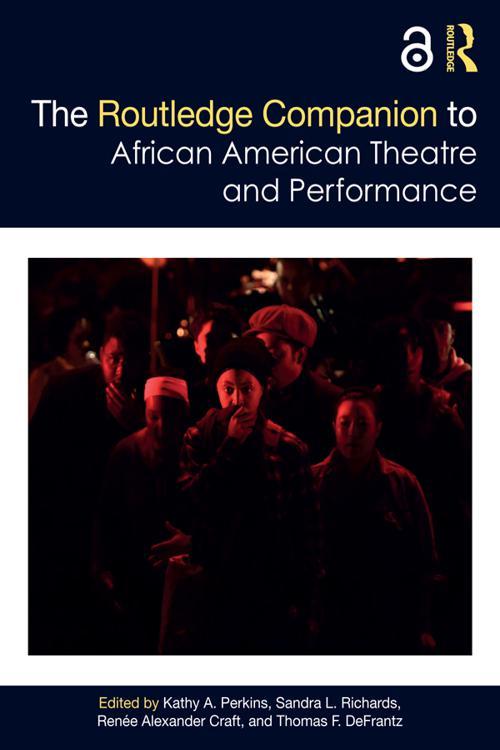 The Routledge Companion to African American Theatre and Performance is an outstanding collection of specially written essays that charts the emergence, development, and diversity of African American Theatre and Performance—fromthe nineteenth-century African Grove Theatre to Afrofuturism. Alongside chapters from scholars are contributions from theatre makers, including producers, theatre managers, choreographers, directors, designers, and critics. This ambitious Companion includes:

This book engages a wide audience of scholars, students, and theatre practitioners with its unprecedented breadth. More than anything, these invaluable insights not only offer a window onto the processes of producing work, but also the labour and economic issues that have shaped and enabled African American theatre.