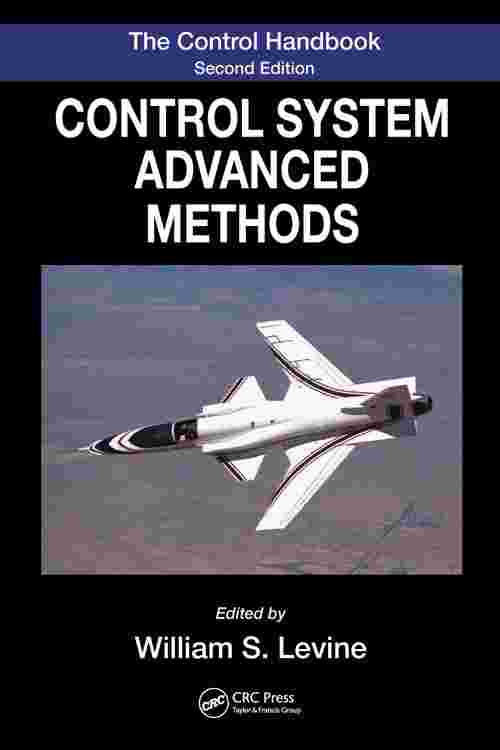 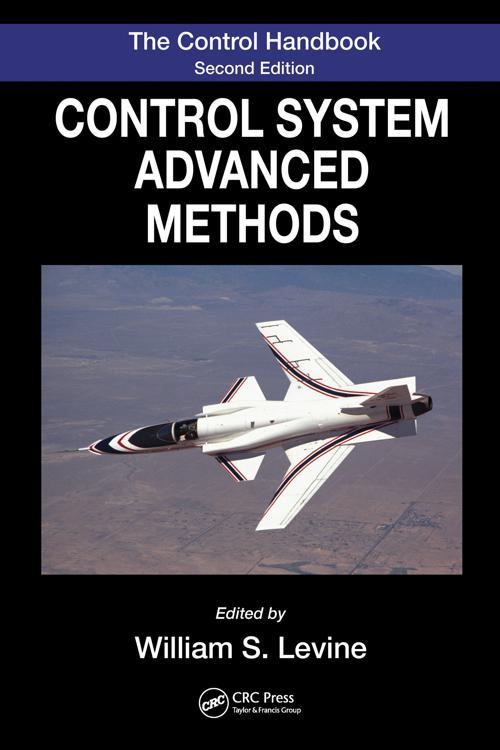 At publication, The Control Handbook immediately became the definitive resource that engineers working with modern control systems required. Among its many accolades, that first edition was cited by the AAP as the Best Engineering Handbook of 1996.

Now, 15 years later, William Levine has once again compiled the most comprehensive and authoritative resource on control engineering. He has fully reorganized the text to reflect the technical advances achieved since the last edition and has expanded its contents to include the multidisciplinary perspective that is making control engineering a critical component in so many fields.

As with the first edition, the new edition not only stands as a record of accomplishment in control engineering but provides researchers with the means to make further advances. Progressively organized, the first two volumes in the set include: