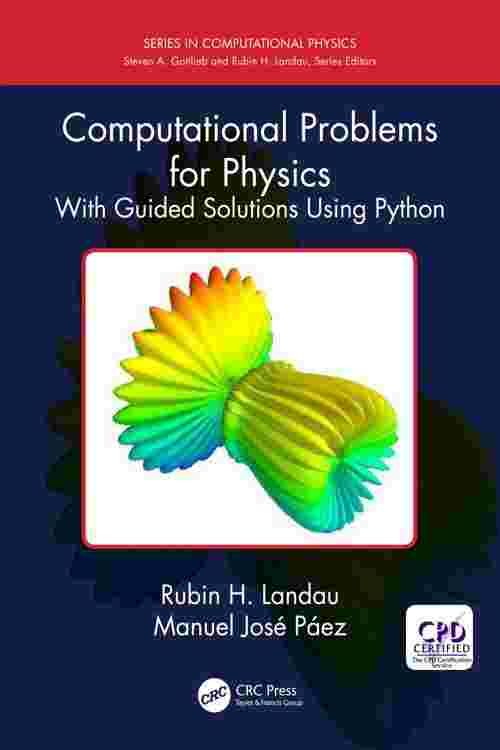 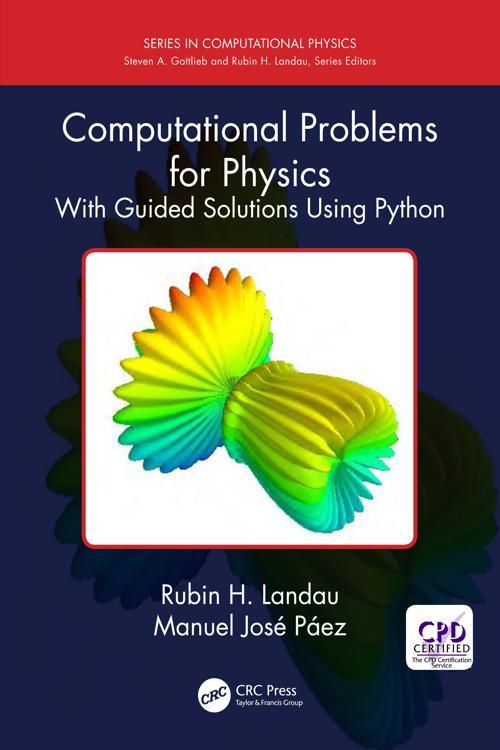 Our future scientists and professionals must be conversant in computational techniques. In order to facilitate integration of computer methods into existing physics courses, this textbook offers a large number of worked examples and problems with fully guided solutions in Python as well as other languages (Mathematica, Java, C, Fortran, and Maple). It's also intended as a self-study guide for learning how to use computer methods in physics. The authors include an introductory chapter on numerical tools and indication of computational and physics difficulty level for each problem. Readers also benefit from the following features:

• Problems are ranked based on computational and physics difficulty.

• Basics of numerical methods covered in an introductory chapter.

• Programming guidance via flowcharts and pseudocode.

Rubin Landau is a Distinguished Professor Emeritus in the Department of Physics at Oregon State University in Corvallis and a Fellow of the American Physical Society (Division of Computational Physics).

Manuel Jose Paez-Mejia is a Professor of Physics at Universidad de Antioquia in Medellín, Colombia.