📖[PDF] The Signifier Pointing at the Moon by Raul Moncayo | Perlego 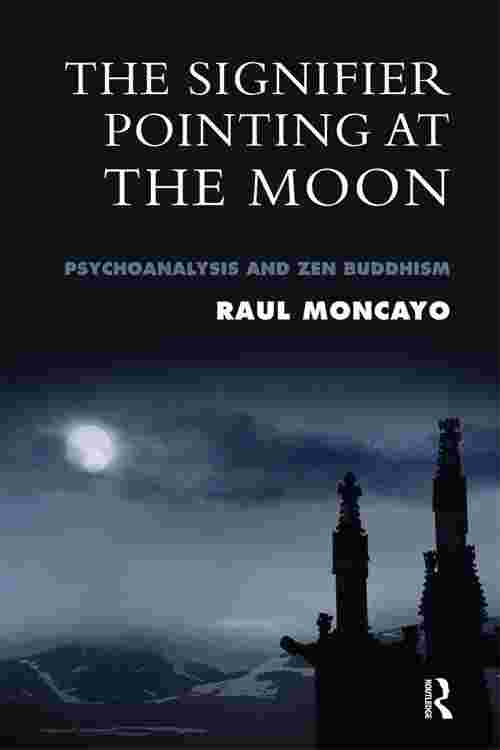 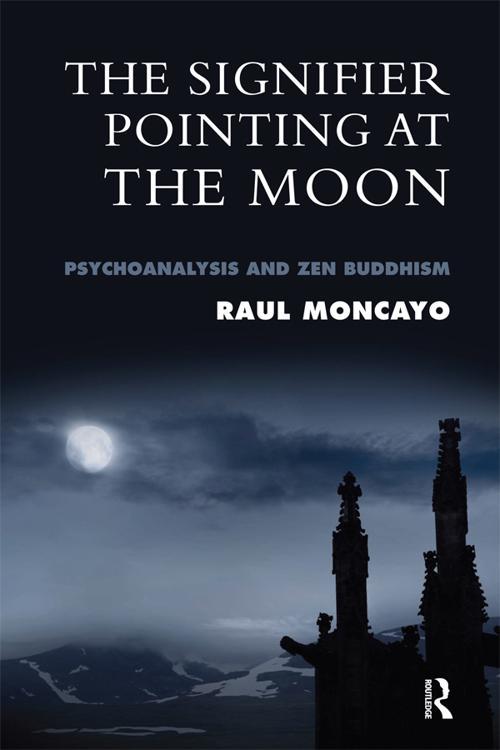 Within the context of a careful review of the psychology of religion and prior non-Lacanian literature on the subject, Raul Moncayo builds a bridge between Lacanian psychoanalysis and Zen Buddhism that steers clear of reducing one to the other or creating a simplistic synthesis between the two. Instead, by making a purposeful "One-mistake" of "unknown knowing", this book remains consistent with the analytic unconscious and continues in the splendid tradition of Bodhidharma who did not know "Who" he was and told Emperor Wu that there was no merit in building temples for Buddhism. Both traditions converge on the teaching that "true subject is no ego", or on the realisation that a new subject requires the symbolic death or deconstruction of imaginary ego-identifications. Although Lacanian psychoanalysis is known for its focus on language and Zen is considered a form of transmission outside the scriptures, Zen is not without words while Lacanian psychoanalysis stresses the senseless letter of the Real or of a jouissance written on and with the body.