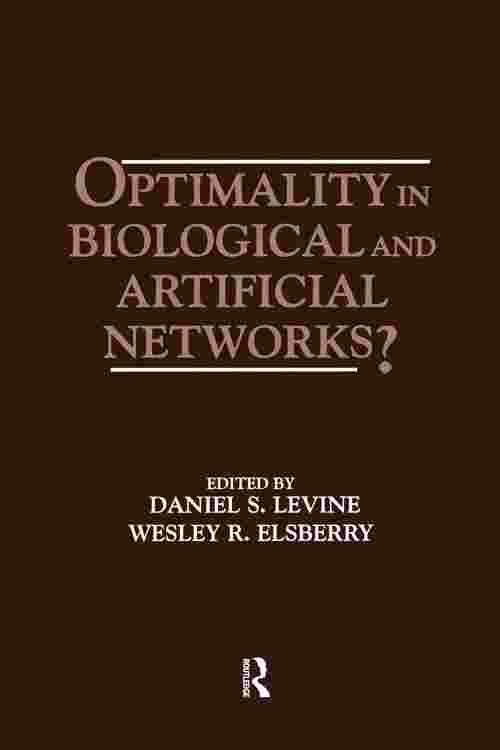 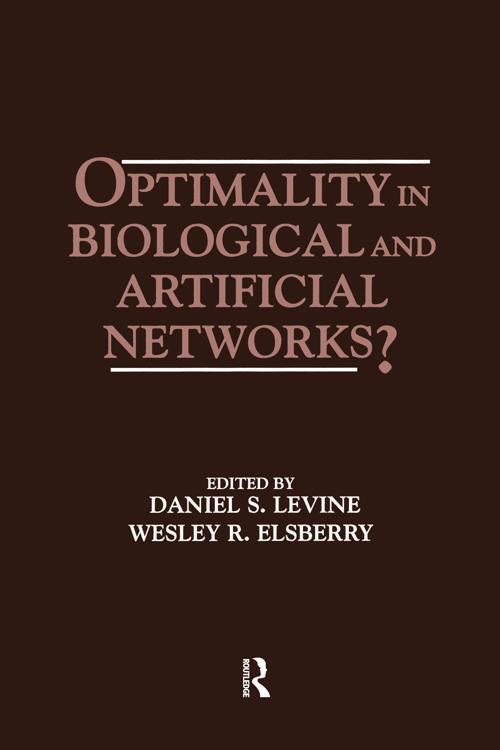 Optimality in Biological and Artificial Networks?

Optimality in Biological and Artificial Networks?

This book is the third in a series based on conferences sponsored by the Metroplex Institute for Neural Dynamics, an interdisciplinary organization of neural network professionals in academia and industry. The topics selected are of broad interest to both those interested in designing machines to perform intelligent functions and those interested in studying how these functions are actually performed by living organisms and generate discussion of basic and controversial issues in the study of mind. The topic of optimality was chosen because it has provoked considerable discussion and controversy in many different academic fields. There are several aspects to the issue of optimality. First, is it true that actual behavior and cognitive functions of living animals, including humans, can be considered as optimal in some sense? Second, what is the utility function for biological organisms, if any, and can it be described mathematically? Rather than organize the chapters on a "biological versus artificial" basis or by what stance they took on optimality, it seemed more natural to organize them either by what level of questions they posed or by what intelligent functions they dealt with. The book begins with some general frameworks for discussing optimality, or the lack of it, in biological or artificial systems. The next set of chapters deals with some general mathematical and computational theories that help to clarify what the notion of optimality might entail in specific classes of networks. The final section deals with optimality in the context of many different high-level issues, including exploring one's environment, understanding mental illness, linguistic communication, and social organization. The diversity of topics covered in this book is designed to stimulate interdisciplinary thinking and speculation about deep problems in intelligent system organization.