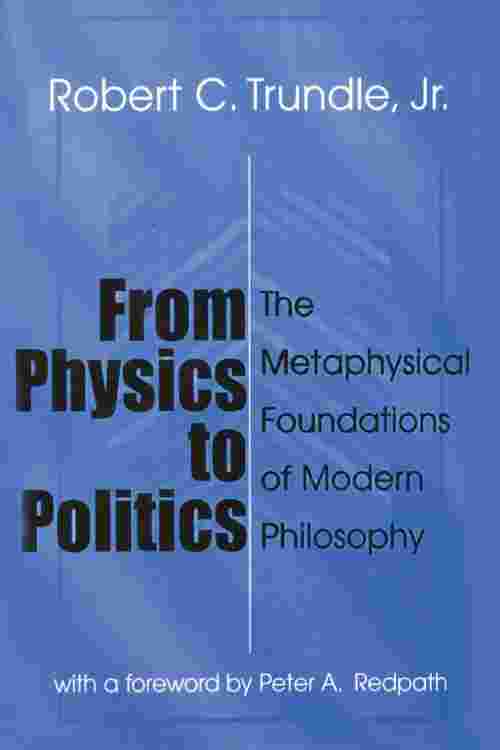 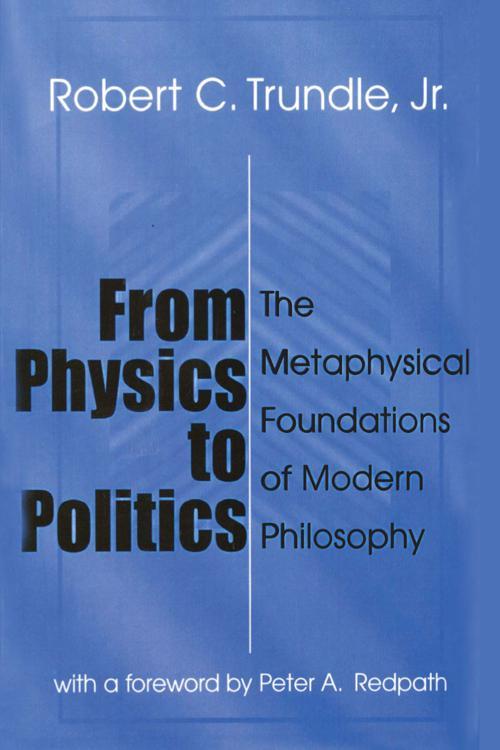 From Physics to Politics

From Physics to Politics

Mass ideology is unique to modern society and rooted in early modern philosophy. Traditionally, knowledge had been viewed as resting on metaphysics. Rejecting metaphysical truth evoked questions about the source of -truth.- For nineteenth-century ideologists, -truth- comes either from dominating classes in a progressively determined history or from a post-Copernican freedom of the superior man to create it. In From Physics to Politics Robert C. Trundle, Jr. uncovers the relation of modern philosophy to political ideology. And in rooting truth in human nature and Nature by modal reasoning, he resolves the problem of politicized truth. Our concepts of scientific truth, logic, and necessity are essentially connected. Modern philosophy restricts our understanding of necessity to the political dreams and aspirations of Enlightenment intellectuals. As a result, these intellectuals refuse to acknowledge as factual or meaningful whatever is not intelligible within the practical goals of establishing science as a system of enlightened ideas. The effect of these ideas is that in our time metaphysical principles, speculative truths, our understanding of science, and the nature of logic have become subordinated to ideological dreams. Fascism, Nazism, Marxism, political correctness, and moral relativism are not historical aberrations but essential consequences. Trundle's work is groundbreaking and daring, and his underlying thesis demonstrates why scientific truth demands a modal defense. The defense not only integrates science, ethics, and politics, but shows how -truth- may be ascribed to moral and scientific principles in contrast to a modern philosophical tradition. Since this tradition is the origin of political ideology, it has led to an irrational politicization of truth. The book will appeal particularly to those interested in political history, histories of philosophy, the philosophy of sciences, and ethics.