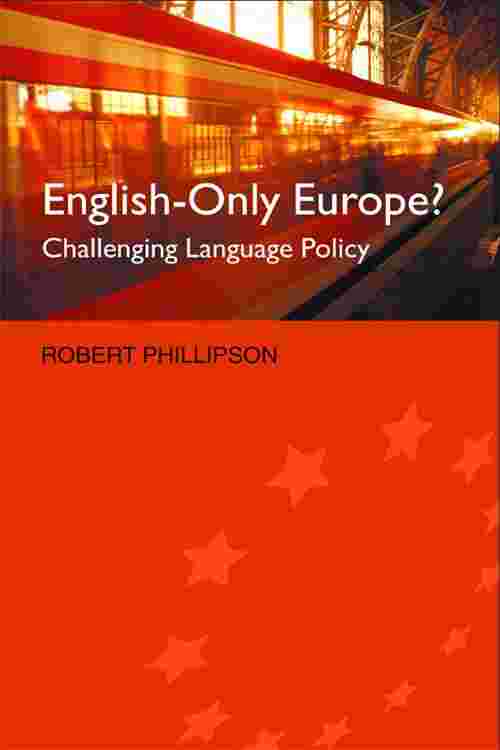 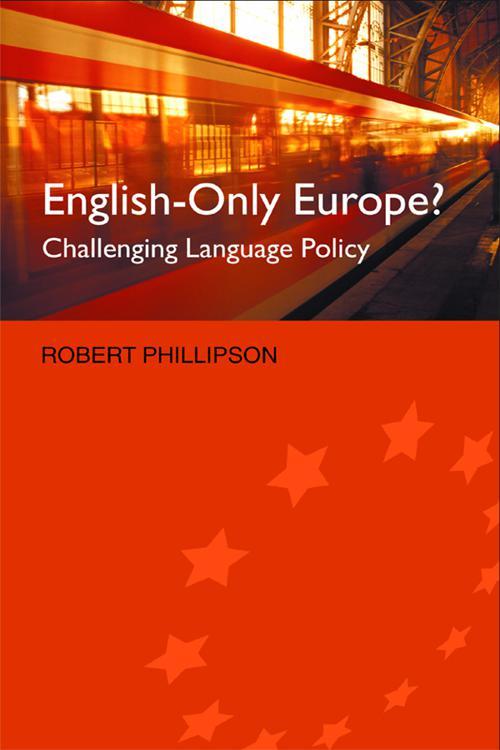 English-Only Europe? explores the role of languages in the process of European integration.
Languages are central to the development of an integrated Europe. The way in which the European Union deals with multilingualism has serious implications for both individual member countries and international relations.
In this book, Robert Phillipson considers whether the contemporary expansion of English represents a serious threat to other European languages. After exploring the implications of current policies, Phillipson argues the case for more active language policies to safeguard a multilingual Europe. Drawing on examples of countries with explicit language policies such as Canada and South Africa, the book sets out Phillipson's vision of an inclusive language policy for Europe, and describes how it can be attained.