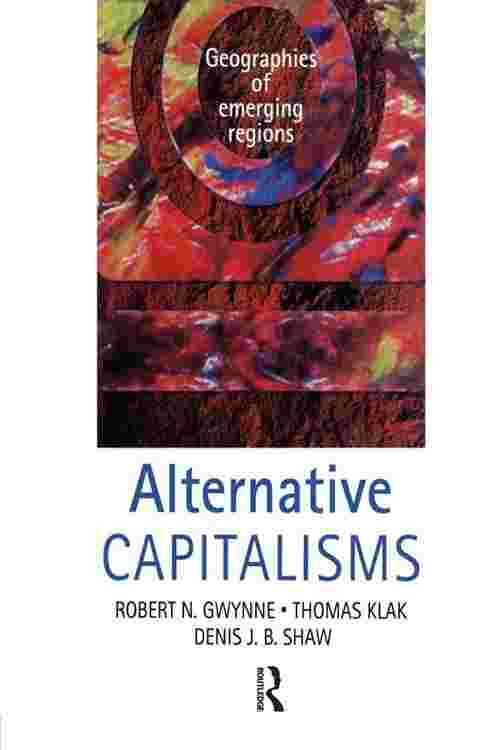 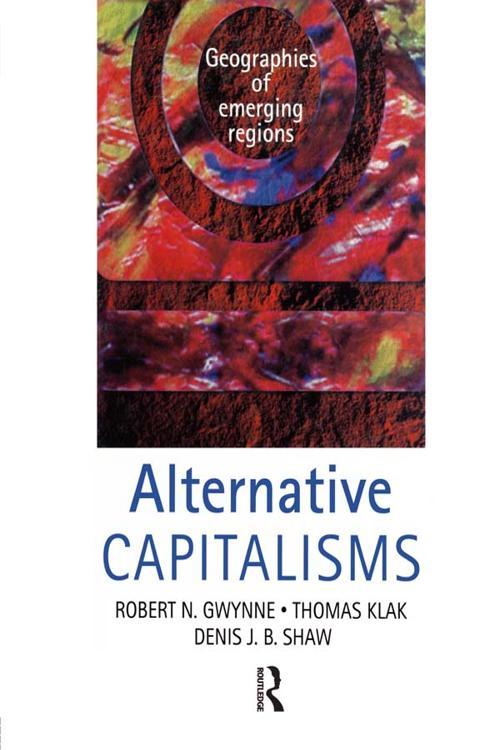 This book aims to examine the effects of globalization and economic and political transformations in those parts of the world which are now regularly referred to as 'emerging regions'. These are Latin America and the Caribbean, East Central Europe and the former Soviet Union and East Asia. This book breaks new ground in three areas. First of all it develops a critique of the use of the term "emerging regions" for geographers and social scientists and relates this to world-systems theory. Secondly, it explores the development trajectories and challenges of countries in this so-called emerging world, countries that will be crucial to the evolution of the world economy in the twenty-first century. Thirdly, it compares and contrasts the pathways of both economic and political change in the three world regions under focus. This is a unique approach in terms of books published in both geography and the social sciences. Within the context of the three world regions, the book combines historical and contemporary analysis of the evolving world-system. In these regions we are concerned to understand the historical expansion and extension of capitalism and how its contemporary forms of production, exchange and regulation are evolving. The authors believe that at the present time these processes have produced 'alternative capitalisms' - economic and associated developments which, while assuredly capitalist, differ in various ways from those typical of the capitalist West or 'core economies' of North America and Western Europe.