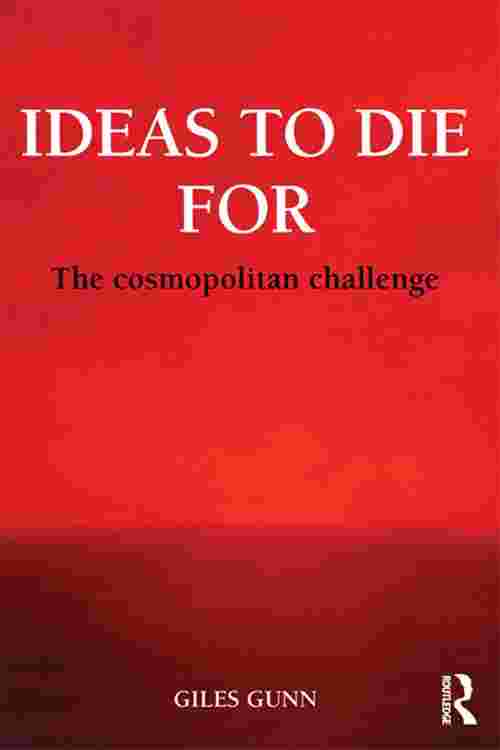 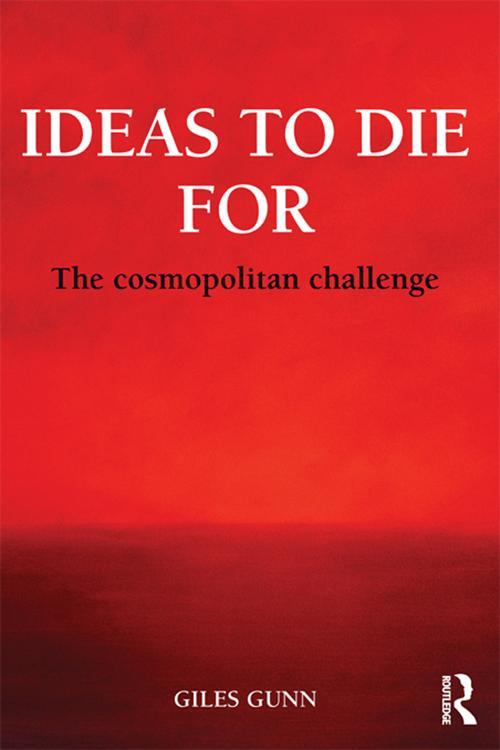 Ideas to Die For

Ideas to Die For

Situating his discussion in an emphatically global context, Gunn shows how cosmopolitanism has been effective in resisting such essentialisms and authoritarianisms precisely because it is more pragmatic than prescriptive, more self-critical than self-interested and finds several of its foremost recent expressions in the work of an Indian philosopher, a Palestinian writer, and South African story-tellers. This kind of cosmopolitanism offers a genuine ethical alternative to the politics of dogmatism and extremism because it is grounded on a new delineation of the human and opens toward a new, indeed, an "other, " humanism.