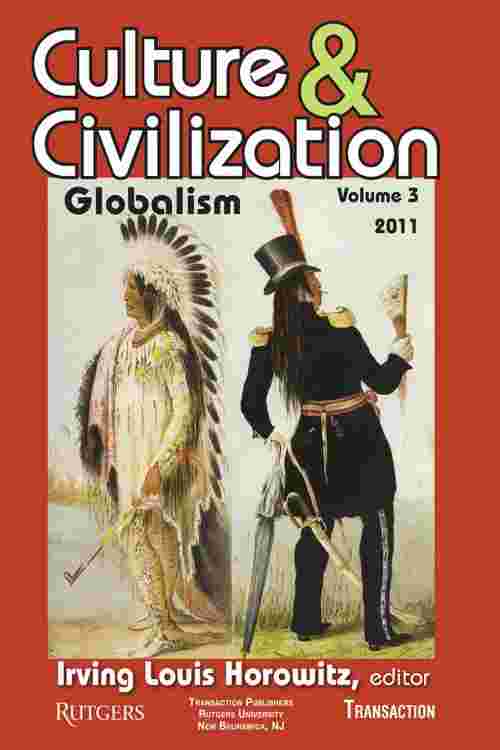 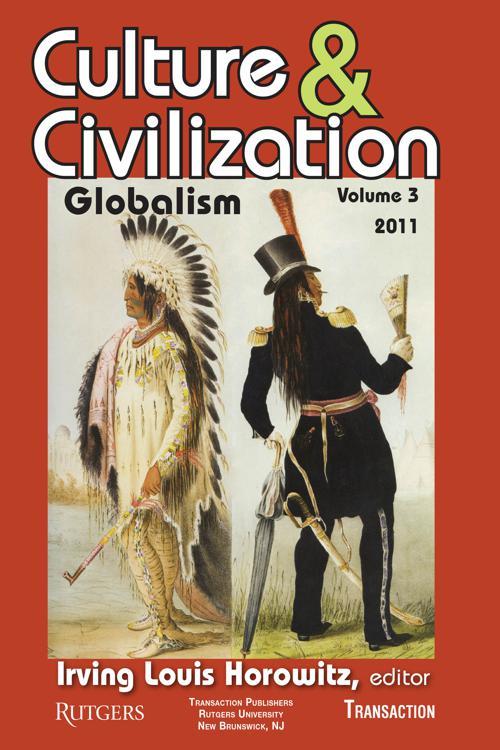 Volume three of Culture & Civilization continues a pattern in this annual series of dealing with major themes of the past, with a strong sense of how the everyday world of the second decade of the twenty-first century impacts cultural history and civilizations pushing up against each other. A constant theme throughout is the immediate impact of Globalism: in economics, government, manners, styles, egalitarianism in political demands, and terrorism as a response to democratic systems. Each in its own way has coalesced to bring discourse on civilization levels back into vogue. Global issues in size, scope, and scenario are herein placed on exhibition once again.

As with the previous volumes, the writings are brilliantly realized in form with serious content to match. Threading a needle between abstracted empiricism that dominates present science policy and speculative metaphysics that offers little else than a great vision of the world, this volume of Culture & Civilization on Globalism charts a space for which there is a felt need by large publics, responded to by serious social science specialists capable of addressing such interests in historically meaningful contexts.