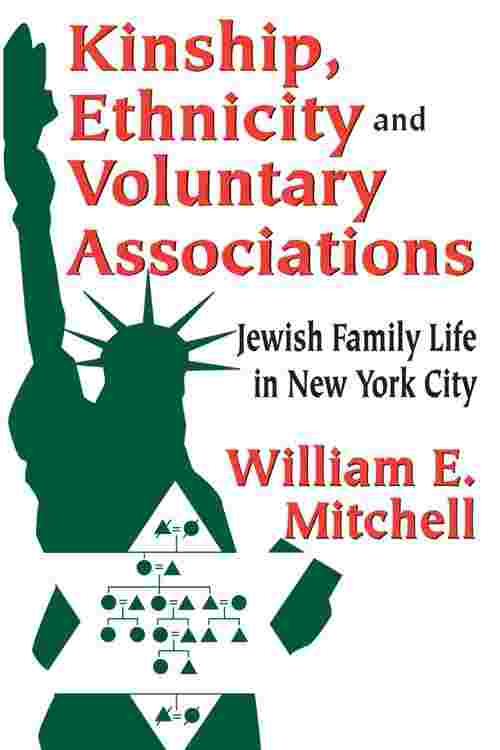 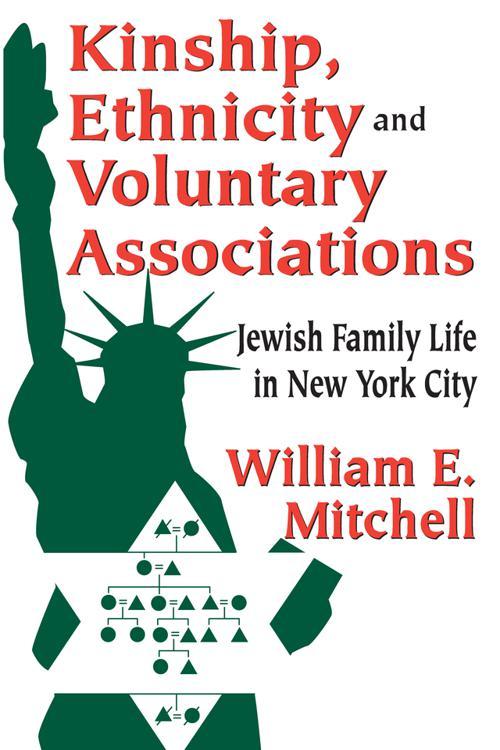 How can Jewish relatives who range in residence and occupation from a Scarsdale doctor to a Brooklyn butcher, and who diverge in religiosity from an Orthodox cantor to a ham-eating atheist, maintain close family ties? It is a social truism that families with conflicting life styles scattered over a sprawling urban area fall apart. Even those families with a strong sense of duty to stay together begin to lose their cohesiveness as members' contacts become increasingly erratic and highly preferential. In "Kinship, Ethnicity and Voluntary Associations", William E. Mitchell describes how these intimate, spirited, and often contentious family clubs are organized and how they function.This project delves into family circles and clubs, two remarkable social innovations by New York City Jews of Eastern European background, that attempt to keep relatives together even as the indomitable forces of urbanization and industrialization continue to split them apart. The family circle first appeared on the New York City Jewish scene in the early 1900s as an adaptive response to preserve, both in principle and action, the social integrity of the immigrant Jewish family. It consisted of a group of relatives with common ancestors organized like a lodge or club with elected officers, dues, regular meetings, and committees.Family circles and cousins' clubs continued to exist as important variant types of family structure in New York Jewish communities for many years. Mitchell, in this work, deals with the challenging problems of how Jewish family clubs happened to emerge in American society and their theoretical implications for contemporary kinship studies. The research methods used in the study include a combination of intensive informant interviews, participant observation, and respondent questionnaires. This is an unusual, innovative contribution to cultural anthropology.