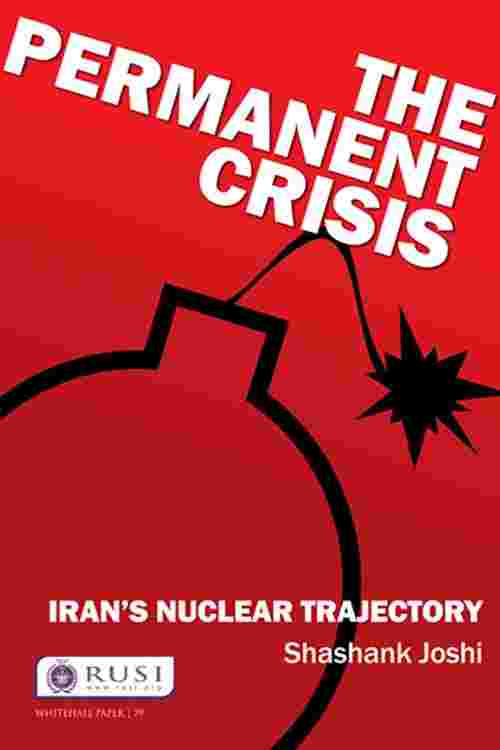 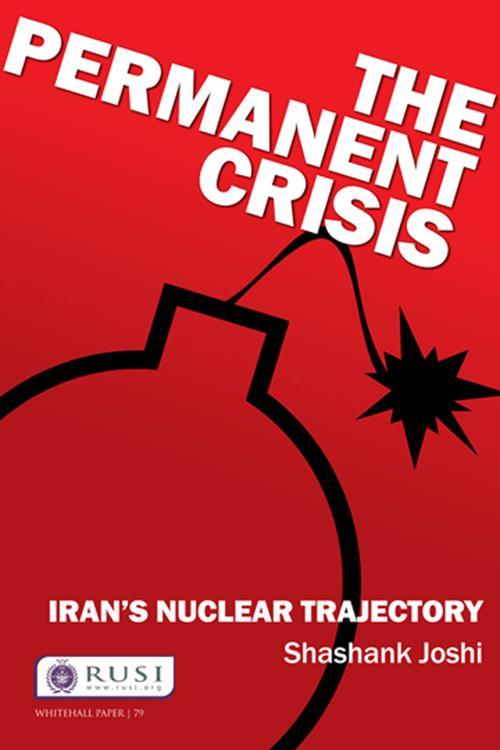 The quickening pace of Iran's nuclear activities has produced an international sense of urgency. Sanctions have intensified, while fears of an Israeli strike abound. Talks have briefly eased the tension, before failing due to fundamental differences between Iran and the West. There seem to be dim prospects for peaceful resolution; the worry is that this long-running dispute could become a permanent crisis.

This Whitehall Paper tackles the Iranian nuclear dispute in its full context to determine what possible compromises may exist and how they may be achieved.

While the crisis is embedded in a set of overlapping security disputes between Iran on the one hand, and the United States, Arab regional powers, Israel and the broader 'West' on the other, it is also important to analyse it in a comparative and thematic context. Iran's programme is not sui generis: previous experience can help to inform our assessments of how Iran will be affected by, and respond to, intense multilateral economic and political pressure, and what its nuclear posture might be. This study also examines how policy responses by the West should evolve were Iran to resume its alleged nuclear-weapons programme, continue to undertake some degree of near-weaponisation or weaponisation, or test and deploy nuclear weapons.

The Permanent Crisis questions the assumptions and logic of alarmist studies – those which see a nuclear Iran as fanatical, unresponsive to deterrence and certain to precipitate a wave of unstoppable nuclear proliferation – whilst outlining the very real risks that would flow from such a failure of Western policy.