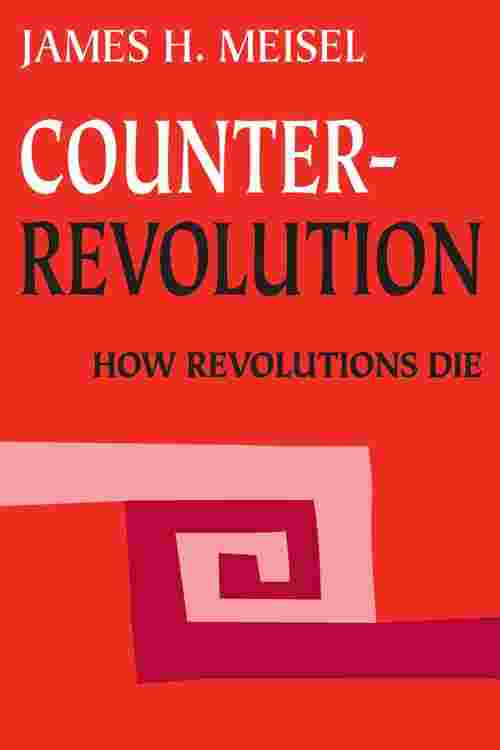 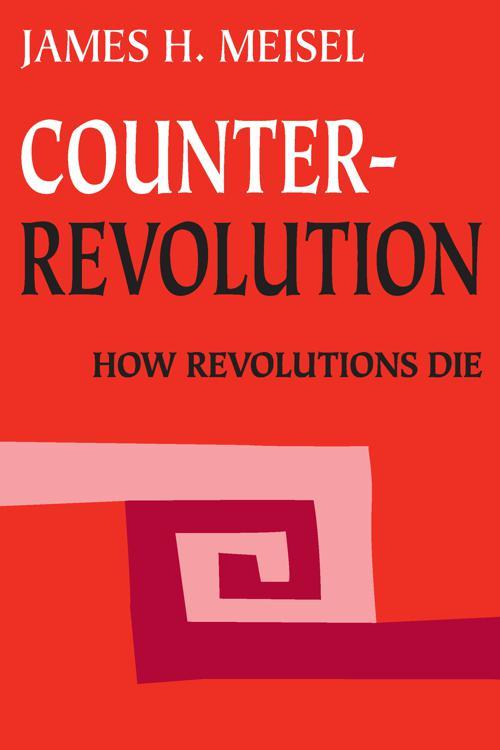 The flow and counter flow of revolution and counterrevolution have become the norm of the twentieth century. In this fascinating and well-rounded volume, the author illuminates the revolutionary process as it has developed from antiquity to the present day, from the vantage points of political science, history, and sociology.

Meisel's work is presented in the form of twelve absorbing episodes in the history of Western civilization. His remarkable for the detail with which he approaches a subject often difficult to define and even more difficult to explain. He suggests a new and highly useful perspective of history by viewing it as a process of revolution and counterrevolution and their transitional stages. As it is the nature of revolutions to fall short of their objectives and to enjoy only a brief heyday that becomes the stereotype accepted by posterity, the author emphasizes their antithetical closing phases--whose lessons posterity tends to forget.

Meisel's belief is that second-echelon figures teach us more about the natural process of revolution than the atypical "men of destiny, " and he illustrates his account with many portrayals of comparative unknowns who lived through all the stages of revolution and counterrevolution. But revolutions can also be aborted or be preceded by counterrevolutions, as Meisel demonstrates by enlightening analyses of Mussolini's coup d'utat, the origins of the Spanish Civil War, and General de Gaulle's defeat of a potential army insurrection in behalf of French Algeria.

In this profound and wide-ranging work, Meisel achieves an admirable balance between theory, action, and biography. The result is a unique survey of revolutionary history, in which a sophisticated thinker provides on almost every page a deepening understanding of the problems of revolution for the scholar and student of political processes, political theory, and comparative politics. The reader with a lively interest in the modus operandi of history will also find this book compelling reading.