📖[PDF] Beyond the Symbiotic Orbit by Salman Akhtar | Perlego 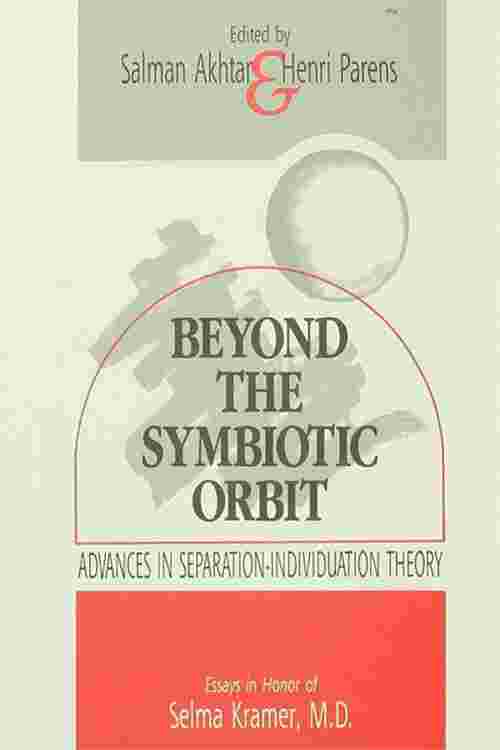 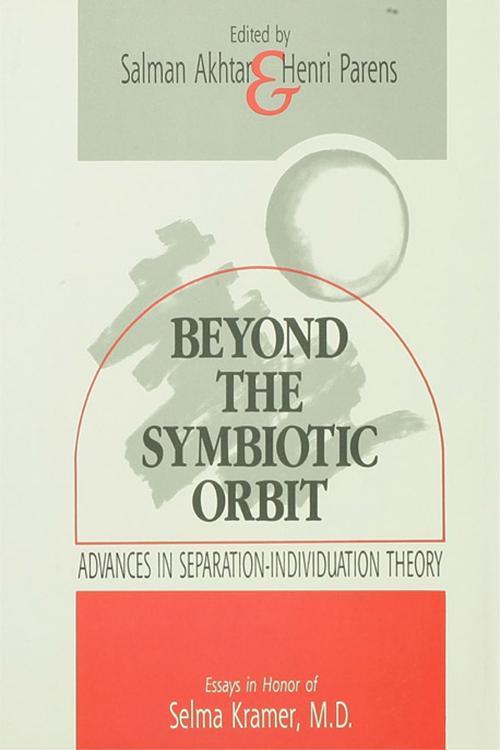 In this tribute to Selma Kramer, eminent child analyst and colleague and close friend of the late Margaret Mahler, senior analysts explore the continuing relevance of Mahler's separation-individuation theory to developmental and clinical issues. Editors Salman Akhtar and Henri Parens have grouped the original contributions to Beyond the Symbiotic Orbit into sections that reevaluate Mahler's theory.

A fresh reappraisalof a major perspective on early development, Beyond the Symbiotic Orbit is a fitting testimonial to Selma Kramer, who has played so important a role in elaborating Mahler's theory. Following from Kramer's own example, thecontributors show how separation-individuation theory, in its ability to accomodate ongoing clinical and research findings, is subject tocontinuing growth and refinement. They not only advance our understanding ofMahler's working model, but pursue the implications of this model in new directions, underscoring the many areas of exploration that separation-individuation theory opens to us.