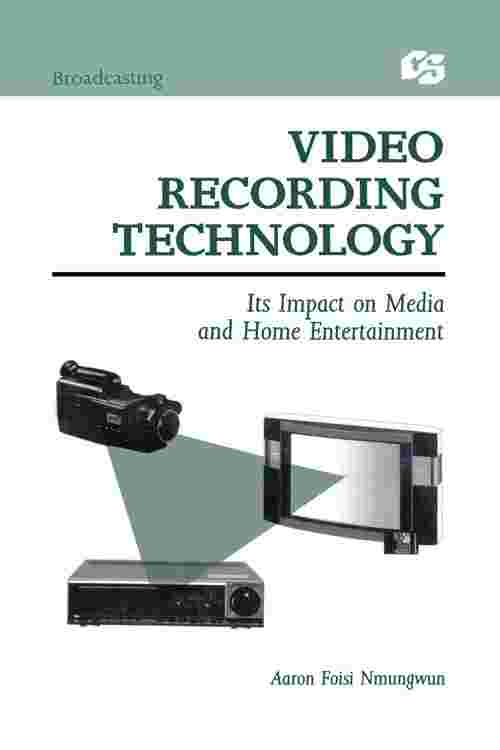 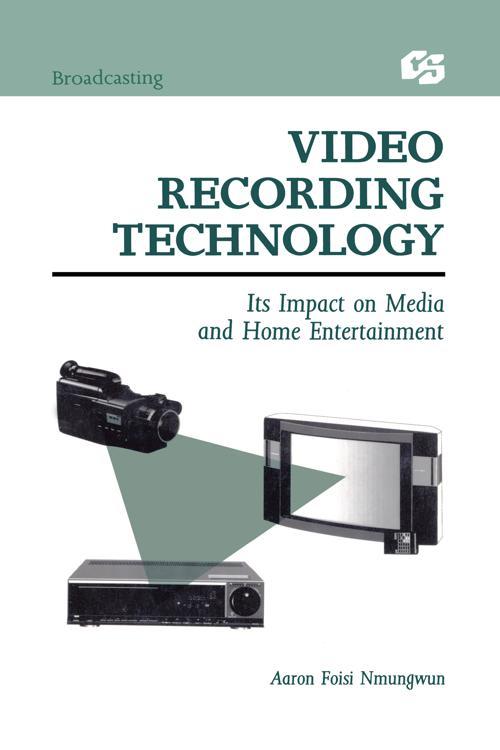 Video recording has recently become an important phenomenon. Although the majority of American homes have at least one video recording set, not much is known about video recording's past and about its continual effect on affiliated industries. This text documents the history of magnetic recording, stressing its importance in consumer as well as commercial applications from the advent of magnetism through the invention of such new technologies as Digital Audio Tape (DAT), High Definition Television (HDTV), and a multitude of sophisicated Digital Video Cassette Recorders.