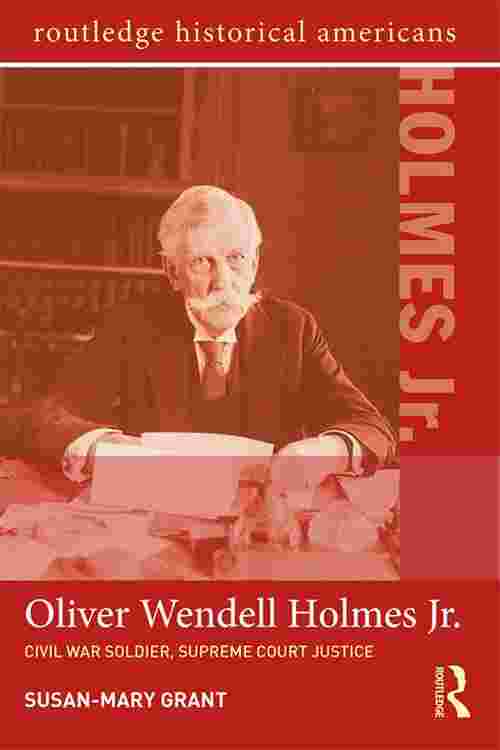 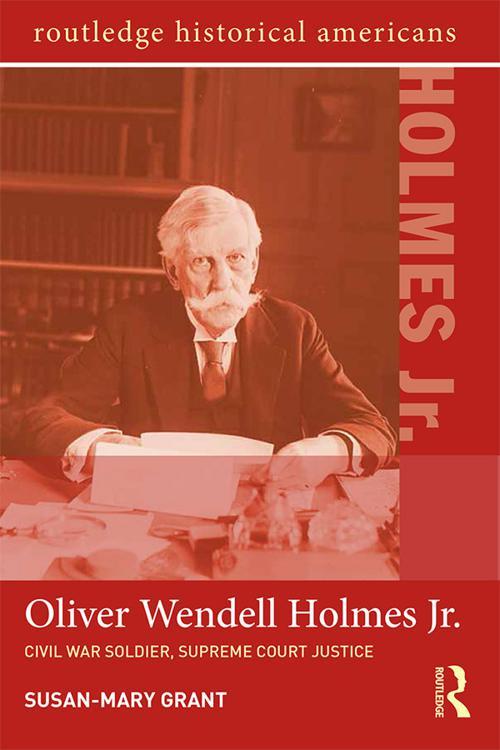 Oliver Wendell Holmes, Jr., was one of the most influential jurists of his time. From the antebellum era and the Civil War through the First World War and into the New Deal years, Holmes' long life and career as a Supreme Court Justice spanned an eventful period of American history, as the country went from an agrarian republic to an industrialized world power.

In this concise, engaging book, Susan-Mary Grant puts Holmes' life in national context, exploring how he both shaped and reflected his changing country. She examines the impact of the Civil War on his life and his thinking, his role in key cases ranging from the issue of free speech in Schenck v. United States to the infamous ruling in favor of eugenics in Buck v. Bell, showing how behind Holmes' reputation as a liberal justice lay a more complex approach to law that did not neatly align with political divisions. Including a selection of key primary documents, Oliver Wendell Holmes, Jr. introduces students of U.S., Civil War, and legal history to a game-changing figure and his times.