📖[PDF] The Future of Visual Anthropology by Sarah Pink | Perlego 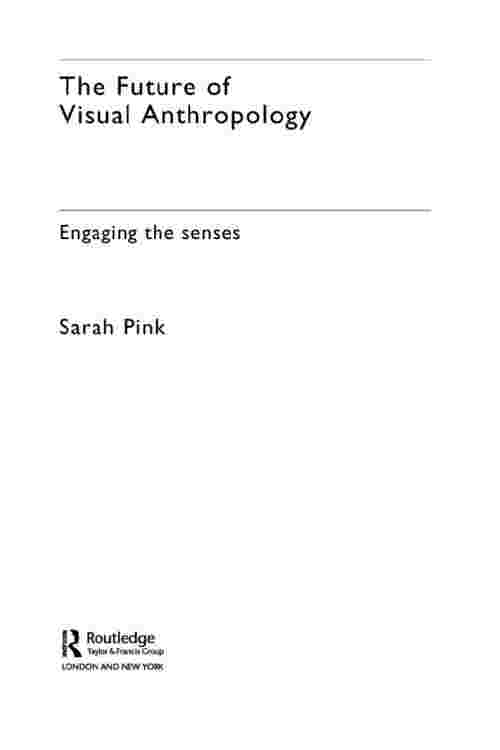 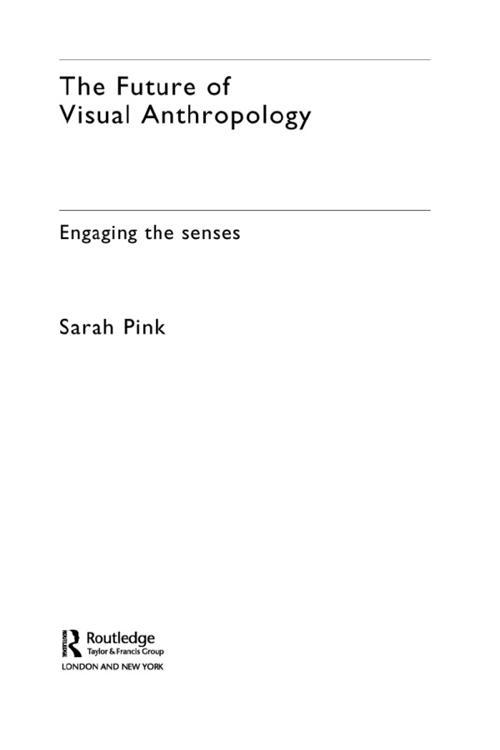 From an eminent author in the field, The Future of Visual Anthropology develops a new approach to visual anthropology and presents a groundbreaking examination of developments within the field and the way forward for the subdiscipline in the twenty-first century.

The explosion of visual media in recent years has generated a wide range of visual and digital technologies which have transformed visual research and analysis. The result is an exciting new interdisciplinary approach of great potential influence for the future of social/cultural anthropology.

Sarah Pink argues that this potential can be harnessed by engaging visual anthropology with its wider contexts, including: