📖[PDF] From Constantine to Charlemagne by Neil Christie | Perlego 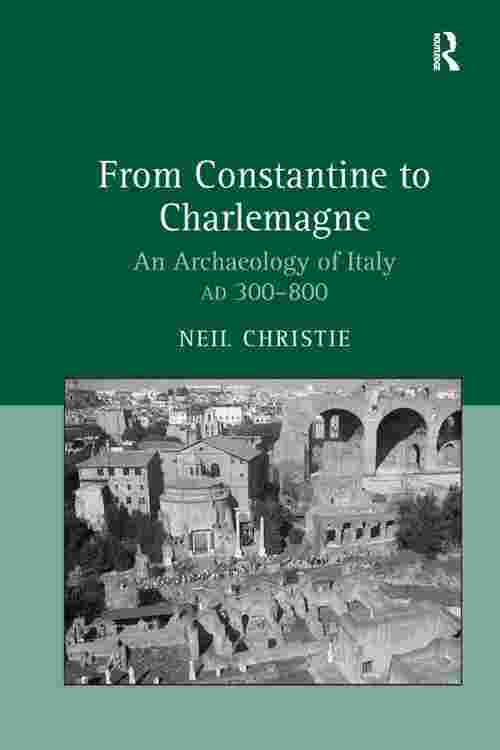 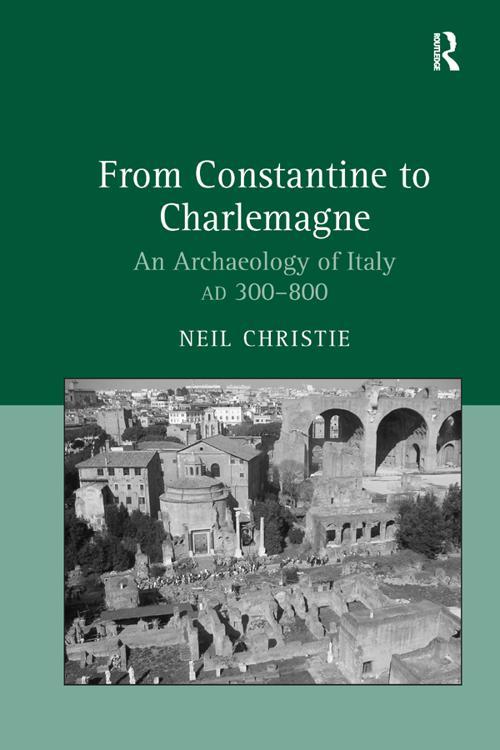 This book offers an overview of the archaeological and structural evidence for one of the most vital periods of Italian history, spanning the late Roman and early medieval periods. The chronological scope covers the adoption of Christianity and the emergence of Rome as the seat of Western Christendom, the break-up of the Roman west in the face of internal decay and the settlement of non-Romans and Germanic groups, the impact of Germanic and Byzantine rule on Italy until the rise of Charlemagne and of a Papal State in the later eighth century. Presenting a detailed review and analysis of recent discoveries by archaeologists, historians, art historians, numismatists and architectural historians, Neil Christie identifies the changes brought about by the Church in town and country, the level of change within Italy under Rome before and after occupation by Ostrogoths, Byzantines and Lombards, and reviews wider changes in urbanism, rural exploitation and defence. The emphasis is on human settlement on its varied levels - town, country, fort, refuge - and the assessment of how these evolved and the changes that impacted on them. Too long neglected as a 'Dark Age', this book helps to further illuminate this fascinating and dynamic period of European history.