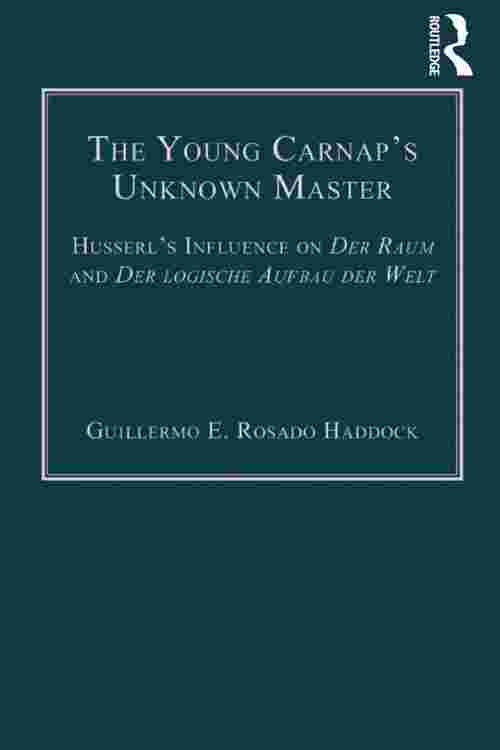 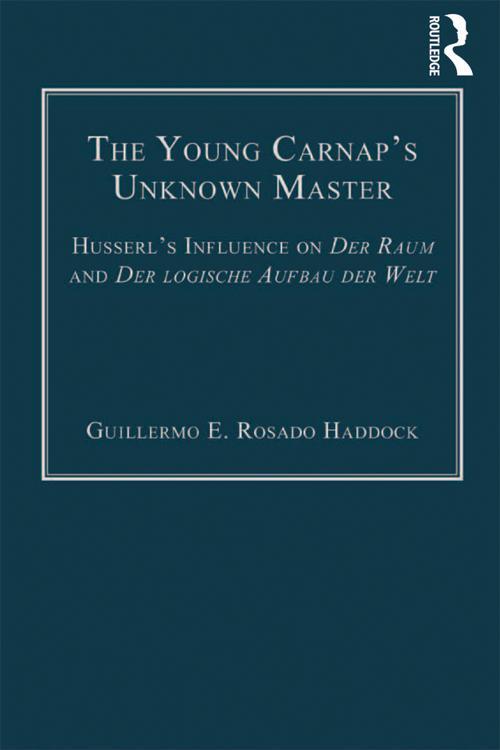 Examining the scholarly interest of the last two decades in the origins of logical empiricism, and especially the roots of Rudolf Carnap's Der logische Aufbau der Welt (The Logical Structure of the World), Rosado Haddock challenges the received view, according to which that book should be inserted in the empiricist tradition. In The Young Carnap's Unknown Master Rosado Haddock, builds on the interpretations of Aufbau propounded by Verena Mayer and of Carnap's earlier thesis Der Raum propounded by Sahotra Sarkar and offers instead the most detailed and complete argument on behalf of an Husserlian interpretation of both of these early works of Carnap, as well as offering a refutation of the rival Machian, Kantian, Neo-Kantian, and other more eclectic interpretations of the influences on the work of the young Carnap. The book concludes with an assessment of Quine's critique of Carnap's 'analytic-synthetic' distinction and a criticism of the direction that analytic philosophy has taken in following in the footsteps of Quine's views.