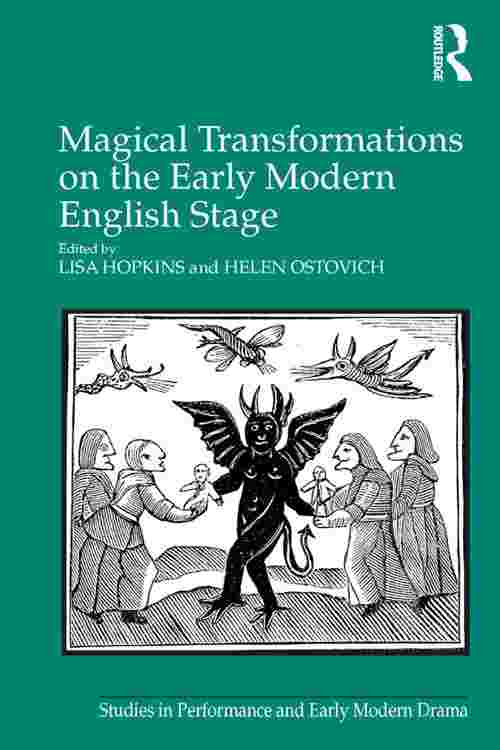 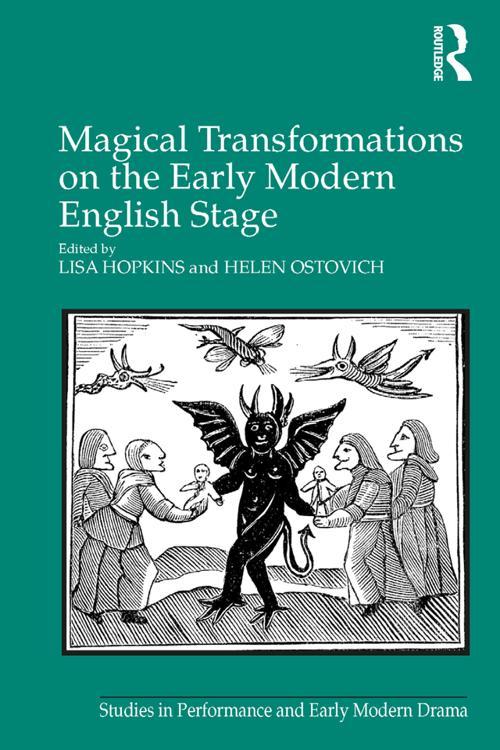 Magical Transformations on the Early Modern Stage furthers the debate about the cultural work performed by representations of magic on the early modern English stage. It considers the ways in which performances of magic reflect and feed into a sense of national identity, both in the form of magic contests and in its recurrent linkage to national defence; the extent to which magic can trope other concerns, and what these might be; and how magic is staged and what the representational strategies and techniques might mean. The essays range widely over both canonical plays-Macbeth, The Tempest, The Winter's Tale, The Merry Wives of Windsor, Doctor Faustus, Bartholomew Fair-and notably less canonical ones such as The Birth of Merlin, Fedele and Fortunio, The Merry Devil of Edmonton, The Devil is an Ass, The Late Lancashire Witches and The Witch of Edmonton, putting the two groups into dialogue with each other and also exploring ways in which they can be profitably related to contemporary cases or accusations of witchcraft. Attending to the representational strategies and self-conscious intertextuality of the plays as well as to their treatment of their subject matter, the essays reveal the plays they discuss as actively intervening in contemporary debates about witchcraft and magic in ways which themselves effect transformation rather than simply discussing it. At the heart of all the essays lies an interest in the transformative power of magic, but collectively they show that the idea of transformation applies not only to the objects or even to the subjects of magic, but that the plays themselves can be seen as working to bring about change in the ways that they challenge contemporary assumptions and stereotypes.