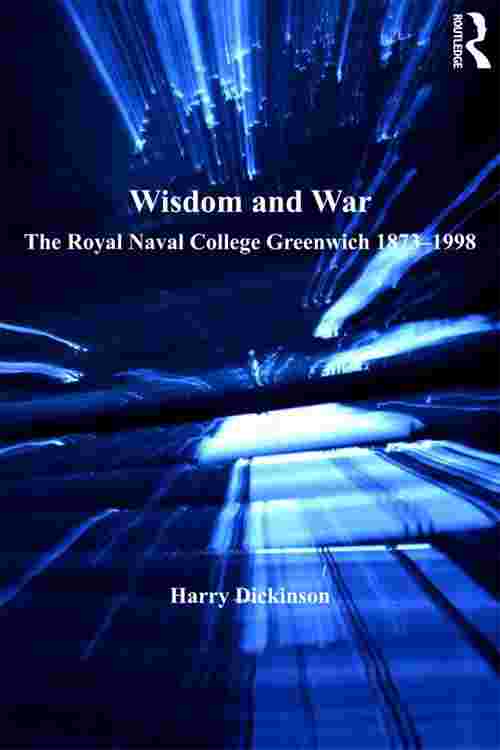 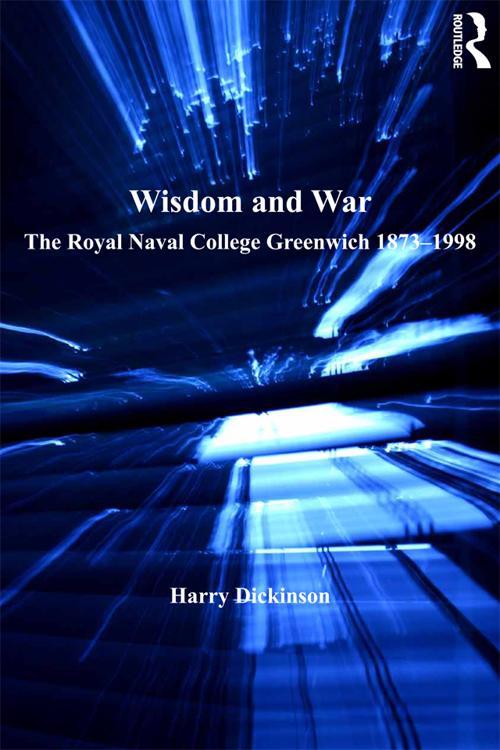 Opened in 1873, in buildings constructed by Charles II to house retired sailors, the Royal Naval College was founded with the aim of providing officers with 'the highest possible scientific instruction in all branches of study bearing upon their profession'. For more than 125 years it taught officers ranging in rank from Sub Lieutenants to Vice Admiral, providing the technical instruction that equipped a corps of naval architects to build some of the most advanced warships in the world and in later years, trained the Royal Navy's nuclear engineers. Despite the College's undoubted contribution, towards both the education of Royal Navy personnel, and technical research more broadly, this is the first book to address the history of the institution from its Victorian roots to its closure in the aftermath of the Cold War. Taking a chronological approach, the book traces the history of the College from its establishment in 1873, a period during which technical training for a steam-powered navy was increasingly vital. It then shows how, during the First World War, academic staff at the College made a vital contribution to the development of naval weapons systems, and its medical school initiated a vaccine production programme that later produced major improvements in the public health of the nation. During the Second World War, damaged by enemy action that set London's docklands ablaze, the College provided the first taste of naval life for more than 27, 000 men and women called from civilian life to serve on shore and at sea. Later chapters conclude with an exploration of the College's post-war role, focusing particularly on the establishment in 1959 of the Department of Nuclear Science and Technology (DNST) which ran a nuclear reactor on site until the College was closed in 1998. Both as a history of the Royal Naval College itself, and as an exploration of the Navy's attitude toward research and education, this book provides a fascinating insight into what is arguably one of Britain's most significant educational establishments.