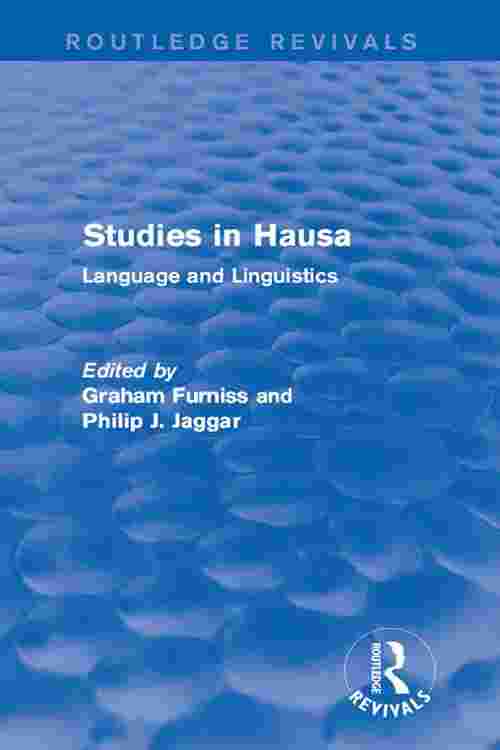 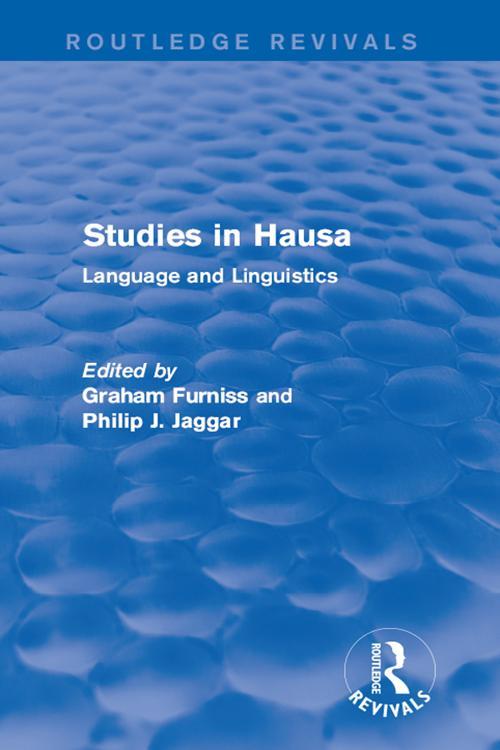 First published in 1988, this book is a landmark in the study of one of the major African languages: Hausa. Hausa is spoken by 40-50 million people, mostly in northern Nigeria, but also in communities stretching from Senegal to the Red Sea. It is a language taught on an international basis at major universities in Nigeria, the USA, Western and Eastern Europe, the Middle and Far East, and is probably the best studied African language, boasting an impressive list of research publications. As Nigeria grows in importance, so Hausa becomes a language of international standing.

The volume brings together contributions from the major contemporary figures in Hausa language studies from around the world. It contains work on the linguistic description of Hausa, various aspects of Hausa literature, both oral and written, and on the description of the relationship of Hausa to other Chadic languages.