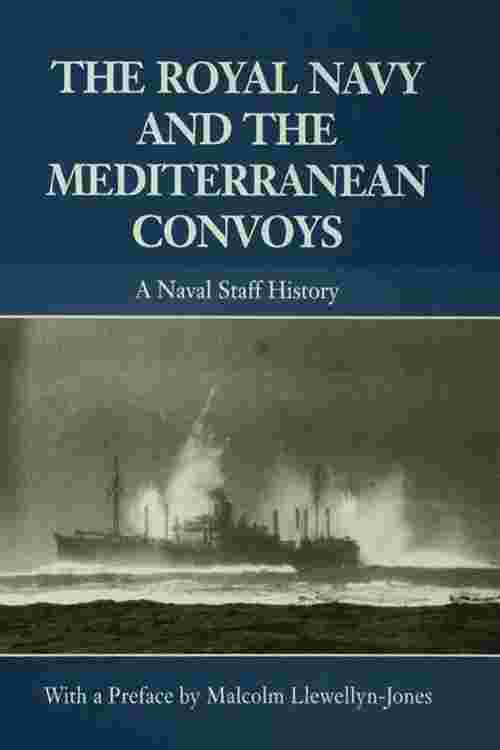 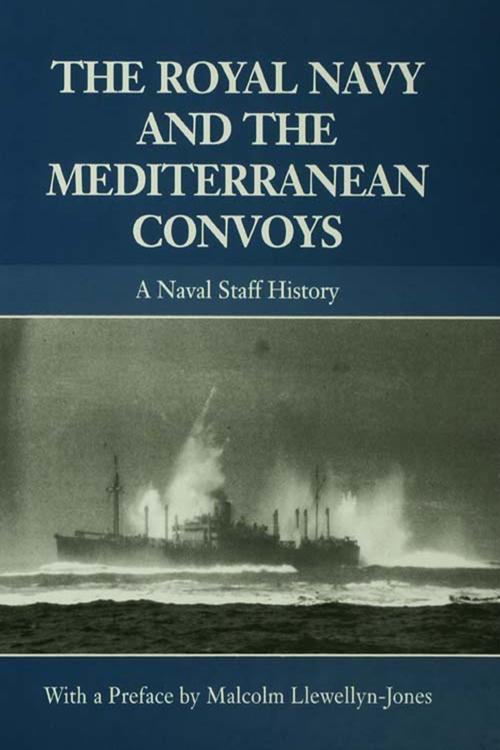 This book contains the Naval Staff History originally issued by the Admiralty in 1957 as a confidential book for use within the Royal Navy. It has since been declassified and is published here for the first time, along with an extended preface.

This volume describes the dangerous convoy operations in the Mediterranean which were necessary to relieve the garrison and people of Malta, covering the period from the beginning of 1941 until the end of 1942. These convoys had to be fought through against determined attack by German and Italian surface, submarine and, particularly, air forces. Although casualties were proportionately higher than in Atlantic convoys, Malta was successfully re-supplied and remained a considerable impediment to enemy's attempts to supply their armies in North Africa. These operations reveal the dedication, courage and professionalism of the sailors (of both naval and merchant services) as well as the airmen who supported them. A new preface sets the scene for the Staff History.