📖[PDF] Primitive Law, Past and Present by A.S. Diamond | Perlego 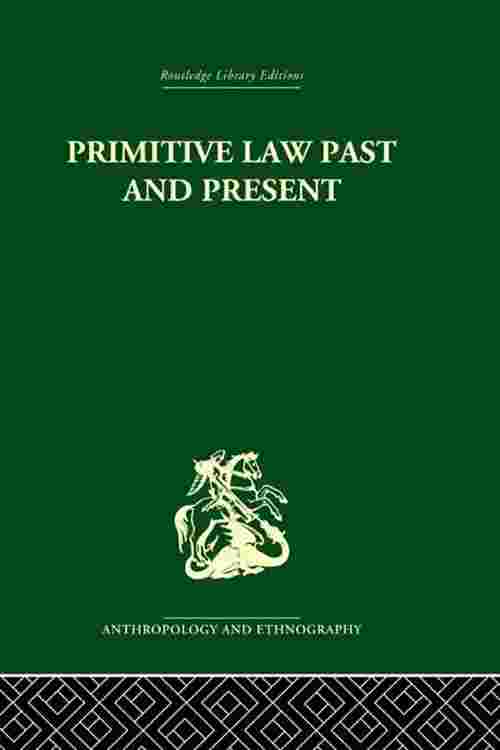 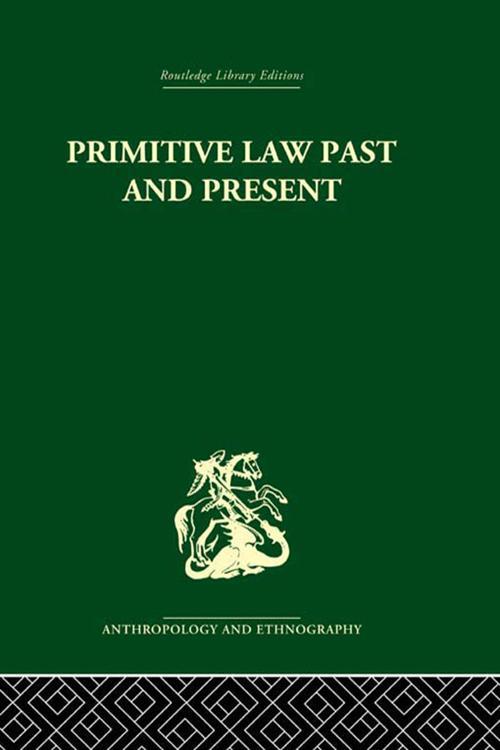 This book is a study of the beginnings of law and the 'primitive' stages of its development, from the first rudimentary rules of conduct to the codes of the legal systems. Its scope extends to both cultures and legal systems from the ancient and medieval past: those of the Babylonians and Assyrians, Hittites, Hebrews, Romans, Hindus, English and other German peoples, and those of Africa, Australia and America. Correlating early economic and legal development, the book illustrates how laws change with the development of material culture.
Originally published in 1971.